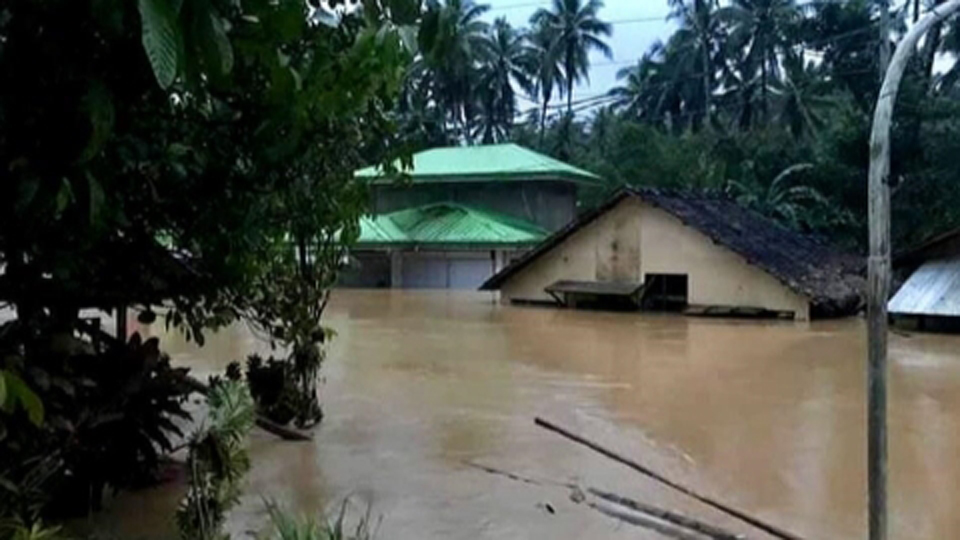 MANILA, Jan. 6: The death toll in a powerful storm that triggered landslides and flash flood in the Philippines has risen to 126; media reports said quoting the Philippine government agencies on Sunday.

The National Disaster Risk Reduction and Management Council (NDRRMC) of Philippines said in its latest report that 26 people remain missing in the regions of Bicol, Eastern Visayas, Calabarzon and Mimaropa, according to Xinhua News Agency.

The number of affected people has also jumped to 675,777 or 150,877 families, Xinhua quoted the NDRRMC report.

Most died from landslides triggered by the storm that also brought heavy rains. The tropical depression hit land on December 29 2018 and eventually weakened into a low-pressure area.

Nevertheless, it continued to dump heavy rain in central and northern Philippines triggering landslides and massive floods. The tropical depression was deadliest among the 21 weather disturbances to hit the Philippines in 2018.

Around 20 typhoons and storms hit the Philippines each year.

LUCKNOW, India, Feb 15: Rescuers pulled out nine more bodies from the site of a flash flood in a Himalayan... Read More...