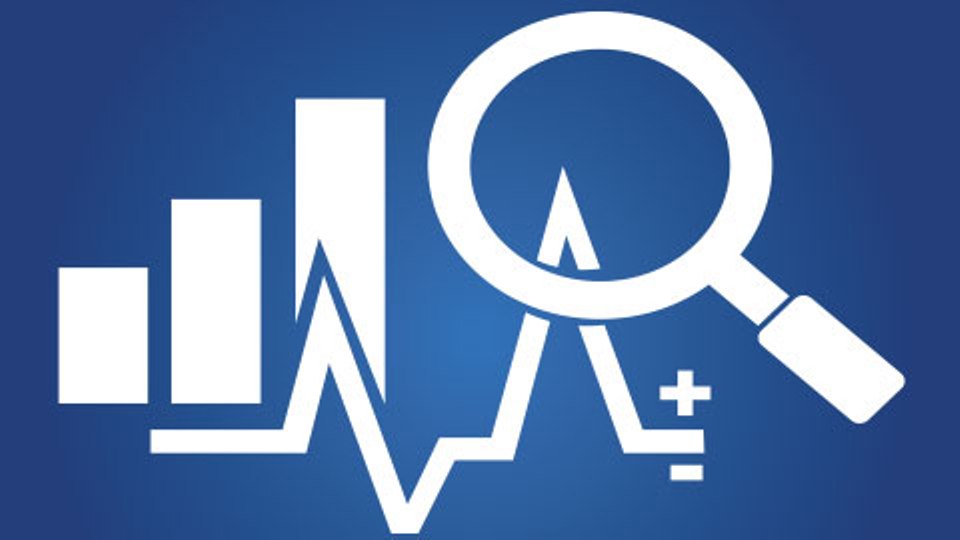 There needs to be a higher emphasis on the latest data analytics tools and technology infrastructure for the monitoring, evaluation, and analytics of the data in policy institutes of Nepal.

The Nobel Prize in Economics in 2019 was awarded to Abhijit Banerjee, Esther Duflo, and Michael Kremer for their experimental approach of alleviating poverty. The key to their experimental approach was randomized trials to test the effectiveness of social programs and interventions. Such evidence driven approach, if executed with sound research ethics, overcomes individual biases, haphazard decision making, and counterproductive political agenda. Public policy guided by evidence has its utility in understanding social problems, designing the interventions that can be more targeted, nimble, and experimental, and making a track of the progress of such interventions. On top of that, the evidence-based approach also brings about transparency and accountability in the policy decision of the government.

The promise of the evidence-based public policy runs into some critical problems in Nepal. The prerequisite for such an approach is the data that is open, structured, timely, trustworthy, comprehensive, and disaggregated. However, there is the problem of a huge data gap in Nepal. Nepal Development Update 2019 from the World Bank states that there is a lack of about 70 percent of the province level indicators of Sustainable Development Goals (SDGs). This lack of data that is reliable and comprehensive impedes the full-fledged shift towards the evidence-based public policy. The problem is not typical to Nepal.

According to a recent UN Report on Sustainable Development Goals 2020, less than half of the 194 countries lack the internationally comparable data for 4 out of the 17 goals. The same report further spells out that Official Development Assistance (ODA) internationally for data and statistics in 2017 was only half of the needed amount, which prolongs the setup of data infrastructure and analytics for evidence-based policymaking in developing countries like Nepal.

Secondly, there is a lack of coordination and collaboration within the data collecting units in the same domain for the data to be reliable and trustworthy. For example, there are a few non-governmental organizations (NGOs) such as WOREC, INSEC, and Nepal Monitor which currently collect data on Gender-Based Violence (GBV). However, these organizations have different coverage and different methodology of data collection. Therefore, their data and findings vary accordingly. In any case, their data and the findings seem to be different from the official data collected by the formal source of complaint—Nepal Police.

For example, WOREC reported an increase in the GBV incident during the lockdown while the data from Nepal Police shows that the GBV decreased significantly after the lockdown was imposed. Contradictory findings like these perplex the general public and policymakers alike and defeat the very purpose of objective evidence in the public policy domain.

Thirdly, there is a lack of appreciation of evidence in the public policy discourse for a long time. For a country rising out of political revolutions, public policy was purely political aiming to fulfill the interest of certain political parties without rational consideration of such policies. In recent times, we do see a gradual awareness as well as mildness about such an approach among Nepali policymakers and politicians, but there is still room for improvements in evidence-driven policymaking culture and practices in Nepal. There is a serious need for laying a strong foundation of evidence-based policymaking at the provincial and local government level.

A lot remains to be done to reap the benefit of evidence-based policymaking in Nepal. As data is crucial, the data thus collected need also to be open, timely, trustworthy, and comprehensive. At present, the periodic census, administrative data from various government agencies, data collected through the Vital Registration System (VRS), data produced through Nepal Rastra Bank, the Nepal Living Standard Survey, Demographic and Health Survey and the data produced through the UN, World Bank, ADB, and IMF are the cardinal source of public data in Nepal. When the government itself is not in a position to produce data and needed analysis, NGOs, think tanks, and university based research institutions can play a supplemental role in producing data.

The first approach towards such a goal is the buildup of trust between the government and these agencies who produce data and evidence on the same domain. Since the production of data and results that are comprehensible, trustworthy and reproducible to the policymakers is vital, the public policy units of the government need also to be consulted during the program design, so that the data collected from other agencies meet the government guidelines and standards. If data collection meets certain standards, the government should vouch for the authenticity and validity of the data for it to be used by the researchers and policymakers within and outside the government.

The notions that the government should focus on evidence-based public policy and that there needs to be a collaboration among different agencies, policymakers, and data-driven projects are not new. Something that is new is the opportunity created by the technology to harvest data effectively, create a synergy from different data sets, and make it easier for the public to access the data. Digital technology enables data harvesters to collect the data and register them directly into the system without the need to digitize the data.

Furthermore, the same data can be made available in web-platforms in real-time for the users to access. For example, web-scraping allows users to scrape the semi-structured data in the public domain for it to be used in a structured form. Similarly, statistical software makes it easier to collate and quality-control the data from different sources. As such, organizations and government units working on the same domain should make the best use of the available technology to produce high-quality data.

Since the national census will take place next year, it brings forth an opportunity to bridge the data gap through a comprehensive questionnaire. For this, the Central Bureau of Statistics (CBS) should do an early start to identify the data needs of the government and other agencies through wider consultations. Similarly, the newly formed federal structure should create a room for the local and provincial governments to build a mechanism to effectively and regularly collect the data from the local levels. Such harvesting of the data should be complemented with the setup of an integrated data management system within three tiers of government. The VRS should be practiced as an important mechanism for collecting some important data, particularly the migration data, which play an influential role in development planning processes.

Data, on its own, is useless. We need strong analytics tools and statisticians to make sense of the data. Data makes sense when it tells a story: the progress against set goals, the causation between different indicators, or the trends over time among many other indicators. Therefore, there needs to be a higher emphasis on the latest data analytics tools and technology infrastructure for the monitoring, evaluation, and analytics of the data in policy institutes of Nepal. Such capabilities must be complemented by routine supervision, capacity building, constant evaluation, and feedback loop mechanism.

The use of data is as much a concern as its analytics or availability in the public domain. The culture of data-driven evidence should simultaneously emerge from the academic, policy, and political realm. In this regard, the government, donors, and even the private sector of Nepal should invest on producing high quality data that is beneficial to all. Universities should proactively be engaged in data-driven research and pave a way to establish a culture of data-driven research and analysis among their students as well as faculties.

Government ministries and associated departments should have an active policy unit that conducts regular research to address their data gaps. Driving the public policy, however, remains at the behest of political actors. At times when the political leadership is criticized for its speculative and evidence less opinions, the political leadership, most of all, must embrace the importance of evidence, be it a trivial matter or macro policies, for others to follow.

Prakash Bhattarai is a Kathmandu based social scientist and currently associated with Center for Social Change. Pradip Adhikari is associated with the Collective Campaign for Peace (COCAP).

Many cities in neighboring India have successfully adopted BRT systems to improve their transportation situation. Examples can be seen in... Read More...