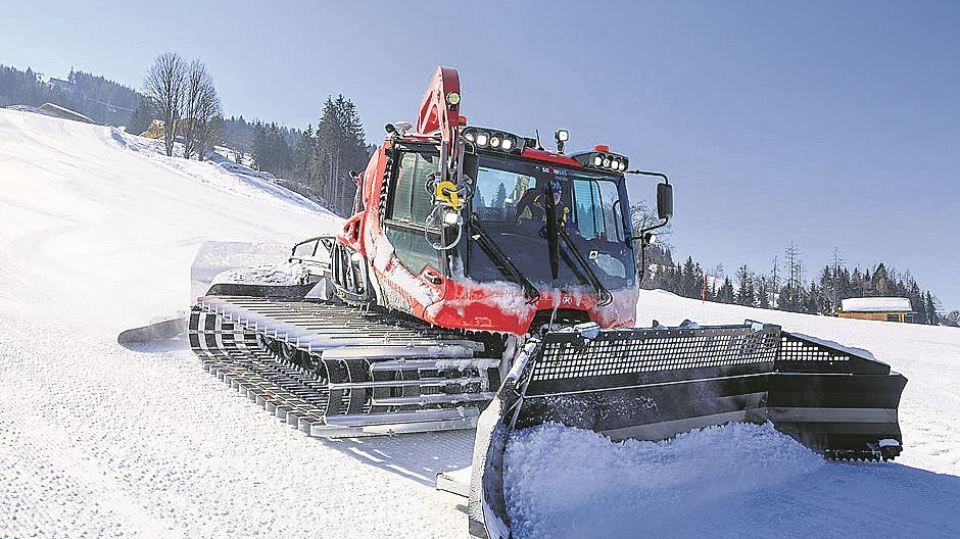 DADELDHURA, Jan 15: The highways in the far western region are often blocked by heaps of snow during the winter season. As a result, hundreds of passengers have to get stuck on the roads as the authorities ‘cannot clear the roads due to the lack of equipment’. Parts of Bhimdutta Highway, which connects seven districts of the far-west with the rest of the country, has been blocked since the past few days due to heavy snowfall. Dasharath Chand Highway, Jaya Prithivi Highway, Dr KI Singh Highway and some other roads are still slippery due to snow.

The authorities use dozers to clear the snow in the highways. This is not only time consuming, but the machine also damages the road surface. Blacktopping of the road easily wears off.

“There are some areas in the highways where heavy layers of snow get collected during the winter. To remove the snow, special type of technology is needed. But we don’t have one,” said Raju Prasad Poudel, CDO of Dadeldhura. “We are going to propose the government to make it available,” he added.

According to Poudel, Anarkholi – Khopade section of Dasharath Chand Highway, Shreebhawar of Jaya Prithivi Highway and Chaukhutel of Dr KI Singh Highway, among others, get severely affected by the snow during winter. “A machine called PistenBully is needed to clear snow without damaging the roads,” he stated.

According to Poudel, he is going to raise the issue of PistenBully in the next meeting of the District Disaster Management Committee.

“The machine is a must. Lack of this technology has done much damage to the roads apart from affecting transportation service,” he said.

Nepal is celebrating the Visit Nepal campaign this year. In view of this, roads and other services need to be smoother. However, neither the provincial nor the federal government seems serious about this issue, remarked Keshab Bista of Baitadi.

“Passengers have to face so much hassles when the roads get blocked. But the government has no time to take care of all this,” said Bista, who was recently stuck along a road for hours due to snowfall. “The authority has to extend due help to the passengers when they get stuck and moreover, the government must invest in infrastructures in such a way that minimum facilities are always available,” he added.

When there’s snowfall or landslides, security forces are deployed to clear the roads. According to Bista, special teams of technicians and modern technologies are the need of the time to avert accidents in the highway and ensure smooth transportation service.

KATHMANDU, DEC 1: The Meteorological Forecasting Division has said that some parts of the hilly region in the country would... Read More...

Citizenship Bill withdrawn from parliament due to lack of unanimous position among parties: Govt
18 minutes ago

Is the ruling alliance pulling an ‘election stunt’ in Nijgadh?
48 minutes ago