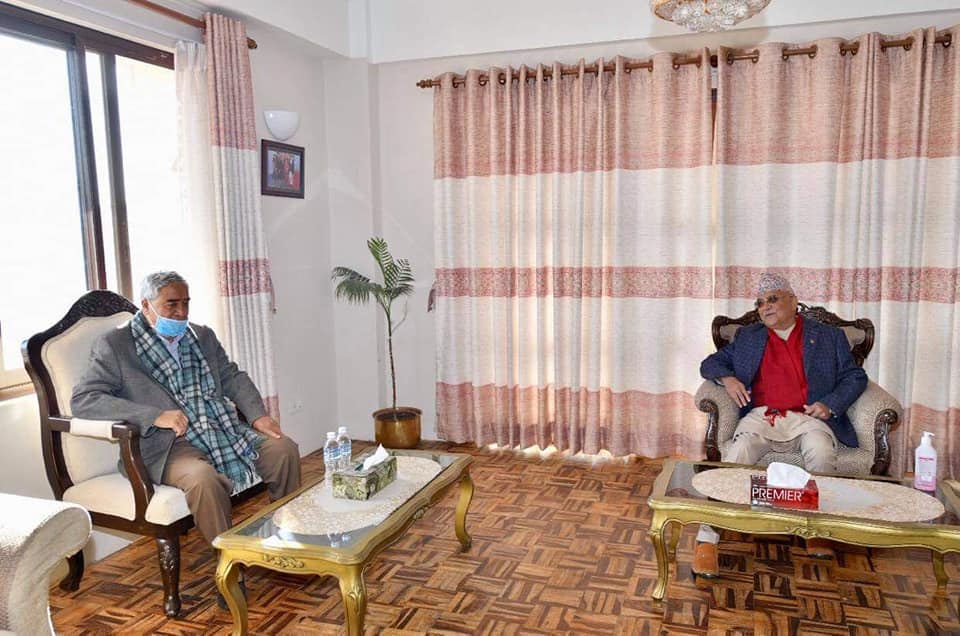 KATHMANDU, Dec 15: The Constitutional Council (CC) meeting which was supposed to take place earlier this morning has been rescheduled for 5 pm today. The meeting was postponed after speaker of the House of Representatives (HoR), Agni Sapkota skipped the meeting.

Surya Thapa, press advisor to Prime Minister KP Sharma Oli, told Republica that the CC meeting has been rescheduled for 5 pm and all its six members have been notified about the same.

The CC meeting was scheduled to begin at 9 am today but it could not take place as HoR Speaker Sapkota remained absent owing to the lack of preparations and homework for the same.

Leader of the main opposition party, chief justice, speaker and deputy speaker of the lower house and national assembly chairman are members of the six-member council which is headed by the prime minister. As per the Constitutional Council Act, at least five of the six members must be present in the meeting. As the post of deputy speaker is currently vacant, all the present five members need to be present for a CC meeting to take place. If any members of the council is absent during the meeting now, the meeting cannot take place. So Speaker Sapkota's absence has resulted in the postponement of the meeting twice this week.

According to party leaders, Sapkota's decision to skip the CC meeting is another indication of the ballooning intraparty rift in the ruling Nepal Communist Party because Sapkota is a leader close to Dahal, the executive chairperson of the party who is now at odds with PM Oli over multiple issues including making appointments at various constitutional bodies.

KATHMANDU, Dec 13: A meeting of the Constitutional Council that was scheduled to be held on Sunday has been cancelled... Read More...