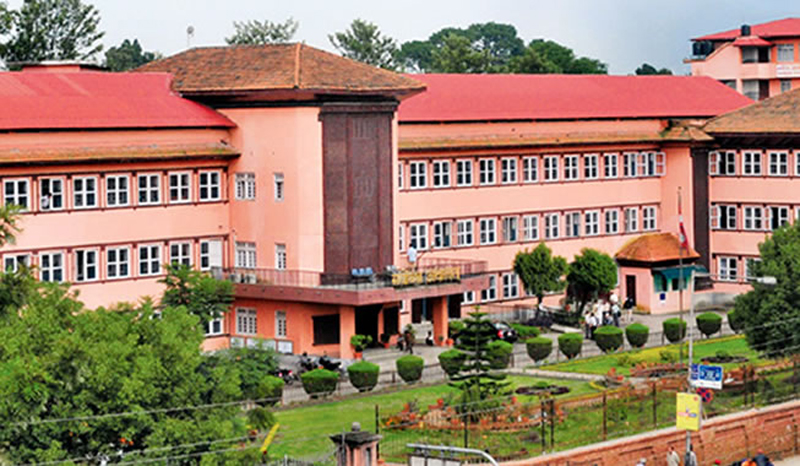 KATHMANDU, Dec 2: Prime Minister KP Sharma Oli has called a meeting of the Constitutional Council on Monday morning to pick the new chief justice of the Supreme Court.

The CC meeting is likely to pick one of the senior-most justices for the top post of the apex court, according to sources.

Earlier, on the instruction of Chief Justice Om Prakash Mishra, who is the head of the JC, the Judicial Council secretariat forwarded the names of Deepak Raj Joshee and Cholendra Sushmer JBR  to the CC stating that the two justices have prerequisite three years of experiences as SC justice for appointment as chief justice.

The post of chief justice will fall vacant from December 31 when the current chief justice, Mishra, will retire on the ground of age, which is 65 years.

The JC forwarded the two names as it could not hold a formal meeting in the absence of Minister for Justice and Parliamentary Affairs Bhanubhakta Dhakal. Minister Dhakal had earlier announced that he would not participate in any meeting attended by Justice Joshee for the latter was rejected for chief justice by the parliamentary hearings committee on August 3. Joshee as the seniormost justice is a member of the JC.

The constitution requires that the Constitutional Council (CC) take its decision to pick successor of the chief justice one month prior to the retirement of the incumbent chief justice.

Joshee, who was rejected for chief justice in August, had resumed office after a month-long leave.

Chief Justice Mishra had not assigned any cases to Joshee for a few days after the latter resumed office, but later started assigning him cases arguing that the rejection was for the post of chief justice only and not for justice.

Joshee had resumed the office ignoring impeachment threats from the ruling NCP lawmakers, who had demanded his resignation on moral grounds.

Do we have a government?
17 hours ago