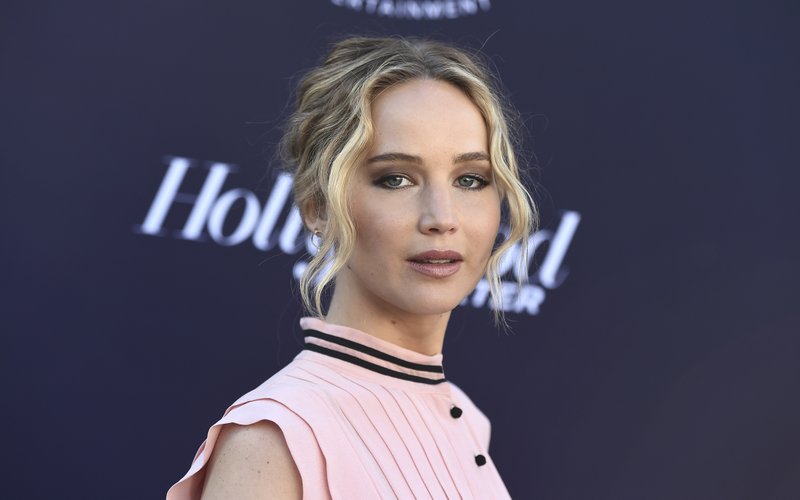 LOS ANGELES, Dec 7: It wasn’t Angelina Jolie or Jennifer Lawrence who got the most rousing applause at the Hollywood Reporter’s annual Women in Entertainment breakfast on Wednesday. It was a college freshman named Carla Arellano.

The Loyola Marymount University student received a standing ovation and brought a room of Hollywood heavyweights to tears as she accepted a full-ride scholarship from “Wonder Woman” star Gal Gadot.

“All I can think about right now are all the papers I have to write for my finals,” Arellano said, alternately laughing and crying.

The 26th annual Women in Entertainment breakfast celebrating the trade publication’s yearly Power 100 ranking of women in the entertainment business included presentations of $1 million in college scholarships to girls from underrepresented communities in Los Angeles.

Arellano was surprised by the gift. Gadot said the aspiring screenwriter would have had to quit her studies had she not received the $250,000 scholarship, which was funded by Warner Bros.

Arellano thanked her parents and her mentors through tears before closing with a quote from Frida Kahlo, which she recited in Spanish and English.

“Feet, what do I need you for, when I have wings to fly?” she said.

“This is maybe the most moving breakfast we’ve ever had,” said Sherry Lansing, who presented her namesake Leadership Award to Lawrence.

Lansing highlighted Lawrence’s support for Planned Parenthood, her outspokenness on gender pay disparity and her recent $2 million donation to establish a cardiac intensive care unit for children in her hometown of Louisville, Kentucky.

“I believe that because of Jennifer, young people will view philanthropy and giving back as just a natural part of their lives,” Lansing said.

Lawrence spoke about the welfare of women worldwide, saying that women across the globe still make 77 cents to men’s dollar and that one third of all women experience violence or sexual violence in their lifetimes.

The Oscar-winner commended the women who’ve spoken out against adversity in entertainment and other industries.

“It’s not easy to speak out,” Lawrence said. “It’s not easy to face criticism on a global scale. But the fact is I’ve been given a platform, and I feel that if I don’t use it, I don’t deserve it.”

The actress was characteristically unguarded as she gave her acceptance speech, at one point commenting on how she was holding her award incorrectly and later admitting that she wasn’t sure when to clap when speaking from the stage.

Jolie, who gave the keynote address, also spoke about the plight of women around the world, imploring guests at the breakfast to appreciate what it means to be artists who can express themselves.

“Art influences, it captures the imagination, it challenges orthodoxy,” Jolie said. “And societies where women are denied freedom of expression, those societies are being shaped without the voice and influence and wisdom of women. That is why I’m so grateful to be a part of this community.”

Other speakers Wednesday included Rhimes, who served as guest editor for the Power 100 issue, and Sarah Silverman, who opened the program at Milk Studios.

Sony executive Amy Pascal had been slated to receive the Equity in Entertainment Award presented by Meryl Streep, but street and freeway closures caused by Los Angeles wildfires prevented the two women from attending.

DHANGADI, Feb 16: The oldest student of the Farwestern Higher Secondary School here has set up a fund to provide... Read More...