Code will be the government 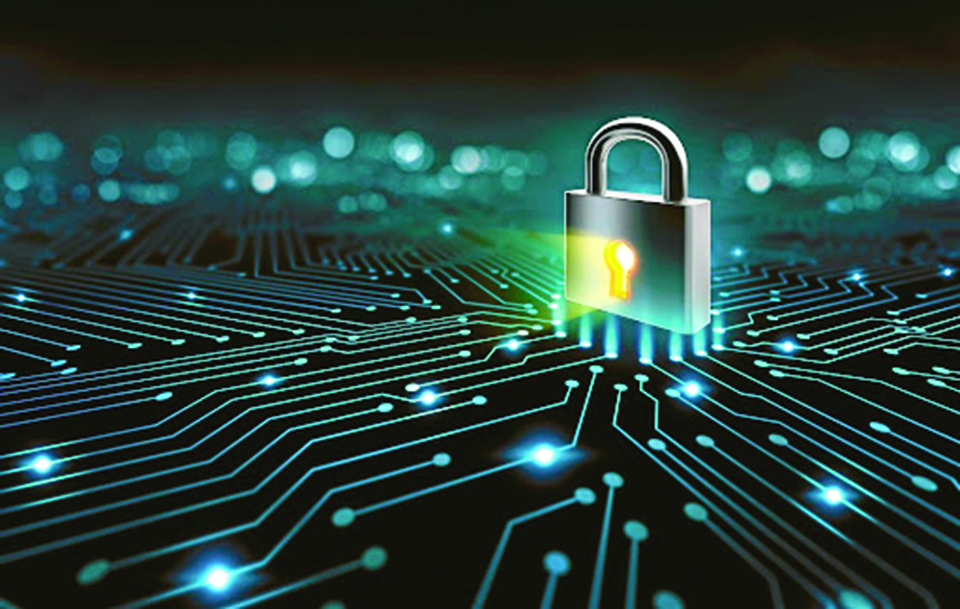 There is a need for one monopolistic fast-learning artificial intelligence holistically ruling the planet. With AI, it will be possible for one entity to govern all countries

Human beings have created a big mess on this planet.  We have wiped out 60 percent of mammals, fish, birds, and reptiles in the last five decades. Carbon emission is rising by the day due to our obsession with fossil fuel-powered industry. As a result, the planet is getting warmer. The Arctic and Antarctic ice caps are melting and the sea level is rising to a very dangerous level that will soon sink many of the coastal cities.

It seems governments around the world have not been able to manage the planet. Still, people are hoping governments will change for they do not yet understand the fact that governments, as we know it, has not been able to deliver good governance and are soon to be obsolete, if not already. If humans are not able to do a good job of managing this planet, soon Artificial Intelligence will have to take over.

People are moving to urban areas to seek better opportunities and security. There are bad and good sides to this trend.  The negative side is that trust between individuals and communities decreases in this new environment. Since people do not trust each other and do not band together as a community to solve social problems, they are calling for greater levels of government involvement even though they know governments can be extremely corrupt. Due to this growing distrust and alienation within the community, people prefer voting once in a few years to allow elected officials and bureaucracies to regulate and control our society. The delusional citizens in many parts of the world still believe things will get better if and when a new government gets formed after general elections every five years. Just one and half years ago, Nepali people were extremely optimistic about the country after the Nepal Communist Party secured a two-thirds majority in the Parliament. Such is not the case anymore.

Empirical studies show people feel the same way about governments across the planet.

The scientific community believes the world has begun a sixth mass extinction as we have already destroyed 83 percent of all mammals and half of plants. Even if we go about stopping the destruction now, it would take 5-7 million years for the natural world to recover. Sadly, people still expect the current government system to fix the issues it created in the first place. A few who understand this reality are already calling for upgrading the current governance and democratic system, as it has been operating only for the benefits of a few who have access to power and money, not for the humanity and the planet.

As we welcome the 21st century, the old ways of doing things are becoming obsolete. The new digital landscape is radically changing how we go about with our daily lives. Just a few decades ago, people used to visit government offices for public services, schools and universities for education and libraries for knowledge, movie theaters for entertainment, and cafes and parks for social interaction. Now, with the advent of the Internet, much of the activities have moved online. We receive government services over the Internet, do all our searches using Google, watch videos for knowledge and entrainment on YouTube, buy almost everything on Amazon, log into Facebook every hour for social interactions, and get our high-quality movies from Netflix. We even order food using Foodmandu app. On the downside, these monopolies are becoming extremely powerful prescribing solutions to our needs.

One should not be surprised if humanity’s failure will create a need for a monopolistic government that will govern the planet. The one-world digital government will be powered by artificial intelligence and rule the planet where everything will have been connected to the Internet using the Internet of Things (IoT) technology. The machine brain will create laws and regulations in an informed manner with the help of data. The law will be enforced in the digital system drastically reducing the need for humans in law enforcement agencies. For example, autonomous vehicles will be programmed not to go over the government approved speed limit depending on whether they are in the city streets or the highway. The Internet devices and the networks will be programmed to prohibit children from viewing pornography.

The world-renowned Harvard Professor Larry Lessig coined the phrase “Code is Law” more than two decades ago. He implied that as in computer, code will regulate behavior much like legislative code traditionally did in the New Digital Age. The computer code that powers Artificial Intelligence is a relevant example of Lessig’s statement.  These days’ systems rely on Artificial Intelligence to detect credit card fraud, administer social benefits, enhance personalized medicine and even determine criminal sentencing.

There is a need for one monopolistic fast-learning artificial intelligence holistically ruling the connected planet. With Artificial Intelligence, it will be possible for one entity to govern all countries.  At that time it will be possible to say “Code will be the government” or some might call it almighty.