Clean drinking water to all within 3 years: Minister Thapa Magar 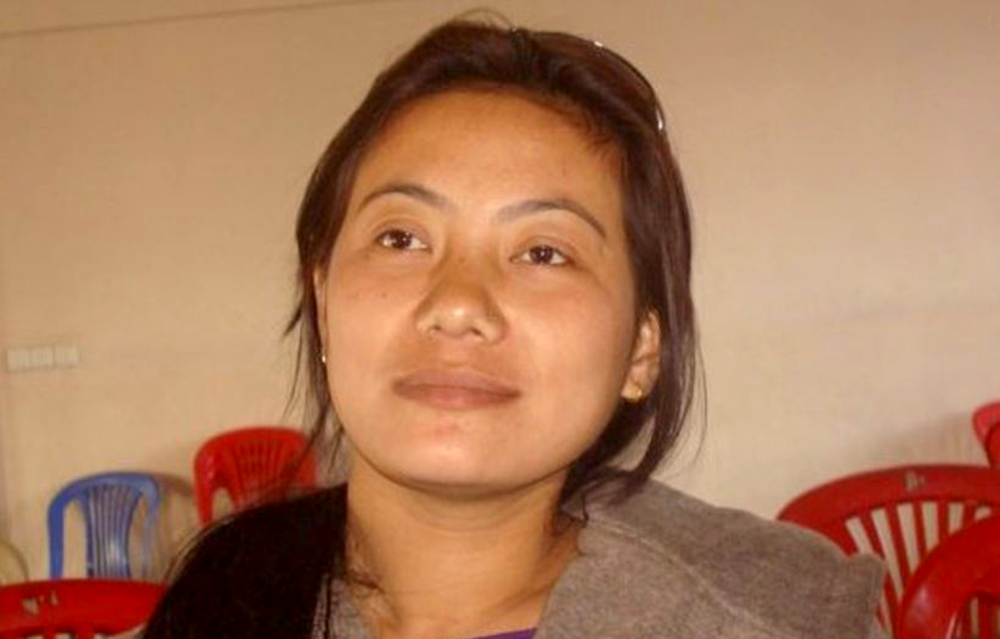 KATHMANDU, July 9: Minister for Water Supply Bina Thapa Magar has said that the government has forwarded the works to ensure clean drinking water to one and all within three years.

Responding to the queries raised by the lawmakers, Minister Thapa Magar argued that although the constitution has ensured clean drinking water to the people, many people are still struggling for it.

The government has allocated Rs 34 billion budget to the Ministry of Water Supply in the upcoming fiscal year, according to Minister Thapa Magar.

Saying they have forwarded 'One House: One Tap' and One House: One Toilet' programme, she shared that the efforts were made to address the groundwater arsenic problem in Terai.

According to the Water Supply Minister, the government was effortful to bring into effect the drinking water projects in public's investment.

She added," Works are escalated to upscale the drinking water projects in the country. Government is also working towards ensuring access of people to drinking water in quake-hit places."

Responding to a query about the Melamchi Drinking Water Project, the Minister assured that the project will be completed soon and works relating to Yangri and Larke Rivers will be initiated from this fiscal year.

Furthermore, Minister Thapa Magar informed that that the Ministry will carry out monitoring of jar and mineral water being sold in Kathmandu Valley. RSS

Clean water to be made accessible to one and all: Minister Magar

KATHMANDU, June 26: Minister for Water Supply Bina Magar has said that the government would ensure effective implementation of the... Read More...

I will solicit votes with the agenda of constitutional monarchy: Rabindra Mishra
47 minutes ago