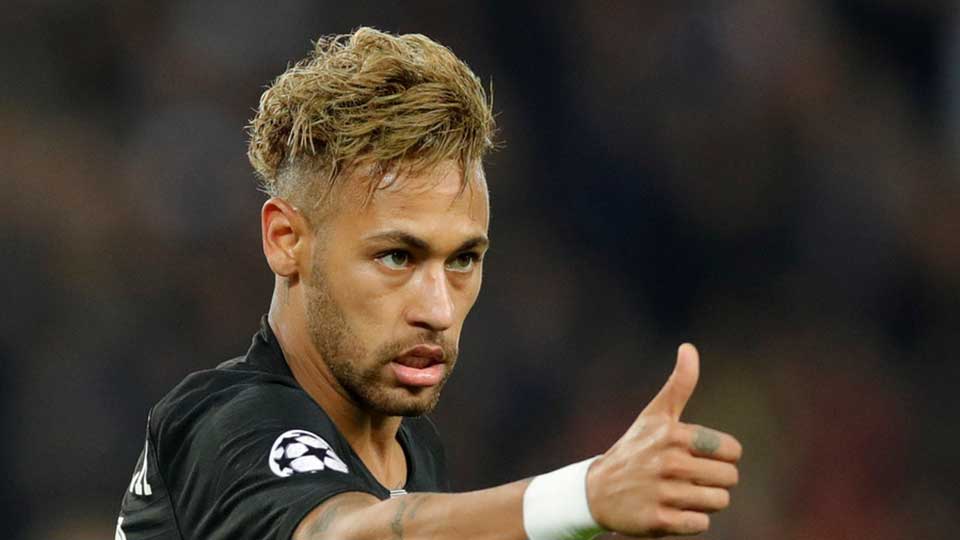 PARIS, Nov 10: French media have revealed that Paris Saint Germain pay gigantic sums of money in 'ethical bonuses' to players if they conform to certain rules, including acknowledging fans with applause, with Neymar Jr. netting €375,000.

Broadcaster France 2 released a document that claims there are a set of rules with which the players must comply in order to receive their bonuses, which include appluading the fans.

The report claims the club have other criteria that must be followed, including keeping to good timekeeping, respecting the media and the fairly obvious rule to refrain from betting on matches involving PSG.

Brazilian playmaker Neymar is no stranger to the big bucks. His transfer from Barcelona to PSG is the most expensive of all-time, with the Paris club paying €222 million ($250 million) for the 26-year-old's services in 2017, after the player himself bought out his contract with the Catalan side.

French World Cup winner and whizz kid Kylian Mbappe is second on that list, his transfer weighing in at €180 million the same year from Ligue 1 rivals Monaco.

SAO PAULO, Sept 11: Police in the Brazilian state of Sao Paulo said on Tuesday they had indicted the woman who... Read More...

Aanchal Kunwar is new MD of Daraz
23 hours ago
Residents can install EVs charging units for their personal use: NEA
19 hours ago