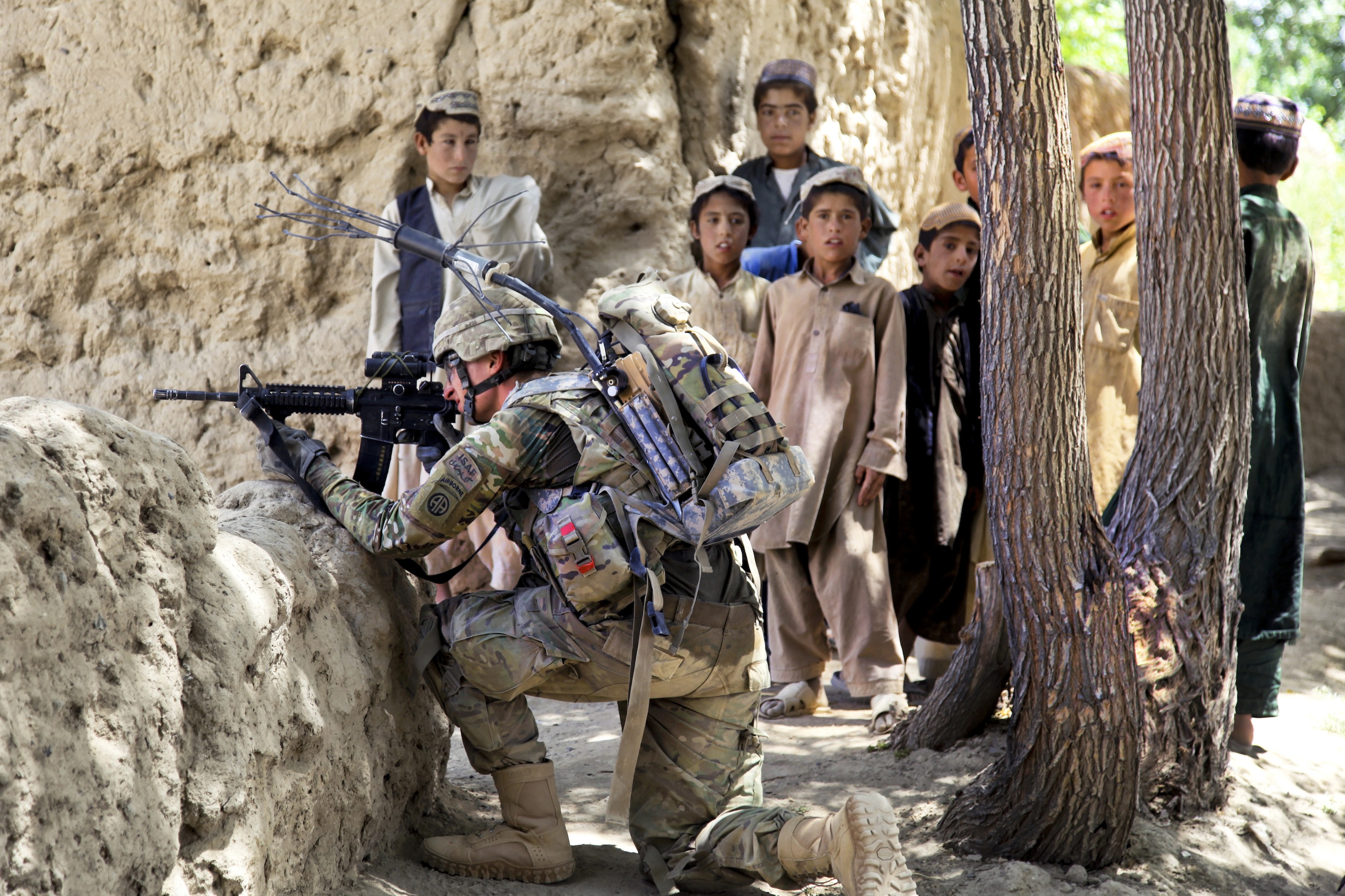 KABUL, July 15: The number of civilians killed in Afghanistan reached a record in the first half of the year, despite last month’s ceasefire, with a surge in suicide attacks claimed by Islamic State, the United Nations said on Sunday.

Hopes that peace may one day be agreed in Afghanistan were raised last month by a three-day truce over the Eid al-Fitr holiday which saw unprecedented scenes of Taliban fighters mingling with security forces in Kabul and other cities.

“The brief ceasefire demonstrated that the fighting can be stopped and that Afghan civilians no longer need to bear the brunt of the war,” Tadamichi Yamamoto, the senior U.N. official in Afghanistan said in a statement.

But with heavy fighting seen across the country during the first half the year and repeated suicide attacks in Kabul and major provincial cities like Jalalabad, the report underlines the dire security situation facing Afghanistan.

It also pointed to increased activity by Islamic State, reflected in a doubling in casualties in Nangarhar, the eastern province whose capital is Jalalabad, where the militant group has conducted a series of attacks over recent months.

The main causes of casualties were ground engagements between security forces and militants, roadside bombs, as well as suicide and other so-called complex attacks, which caused 22 percent more casualties than in the same period last year.

Hundreds of civilians were killed in attacks on targets as diverse as Shi’ite shrines, offices of government ministries and aid groups, sports events and voter registration stations.

With parliamentary elections scheduled for October, there is concern about more violence as polling day approaches.

Sunday’s report said that the biggest cause of civilian casualties continued to be ground engagements between government forces and militant groups, with 360 deaths and 1,134 wounded.

But it noted that these casualties had nonetheless declined by 18 percent.

At the same time, casualties from air strikes, which have risen sharply under the U.S. strategy of trying to force the Taliban to accept peace talks, went up by 52 percent, with 353 casualties including 149 dead and 204 wounded.

Attacks in Afghanistan kill 9 policemen, cleric and his wife

KABUL, Afghanistan, Feb 3: An Afghan policeman turned his rifle on his colleagues in a northern province, killing eight, while a... Read More...

PHOTOS: JSP hits the streets demanding social justice and action against murderers of Bishwakarma
3 hours ago