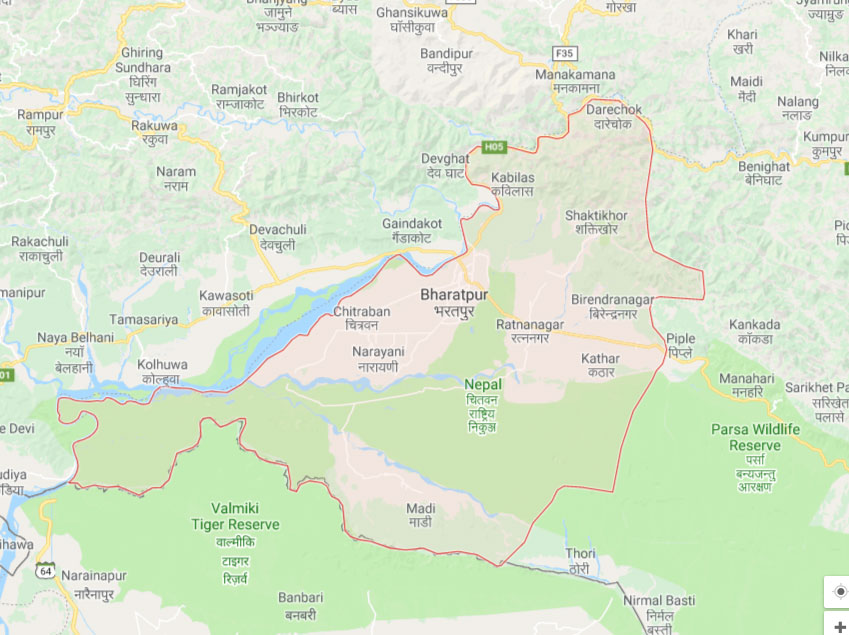 CHITWAN, July 25:  Police have fired teargas shells to take the situation under control following the clash between rickshaw pullers and the security personnel.

The situation flared after the police intervened in the demonstration staged by the demonstrators against the metropolis decision.

Agitators set a motorcycle on fire at the Central Bus Terminal Area and vandalized the police vans as well.

“We have deployed a sufficient number of security personnel in the tense area. The situation has been taken under control,” said Bed Prasad Gautam, chief of District Traffic Police Office, Chitwan.

On July 17, Bharatpur Metropolitan City had put a ban on the three wheelers to ply the core areas of the metropolis effective from July 21.

Following the decision, the three wheelers operators have been taking to the streets demanding withdrawal of the decision.

KATHMANDU, July 21: Tension flared in New Baneshwar as police fired teargas shells on the demonstrators as the latter were... Read More...

BANEPA, Jan 2: Police had to fire five rounds of teargas shells to open the highway for traffic today after... Read More...