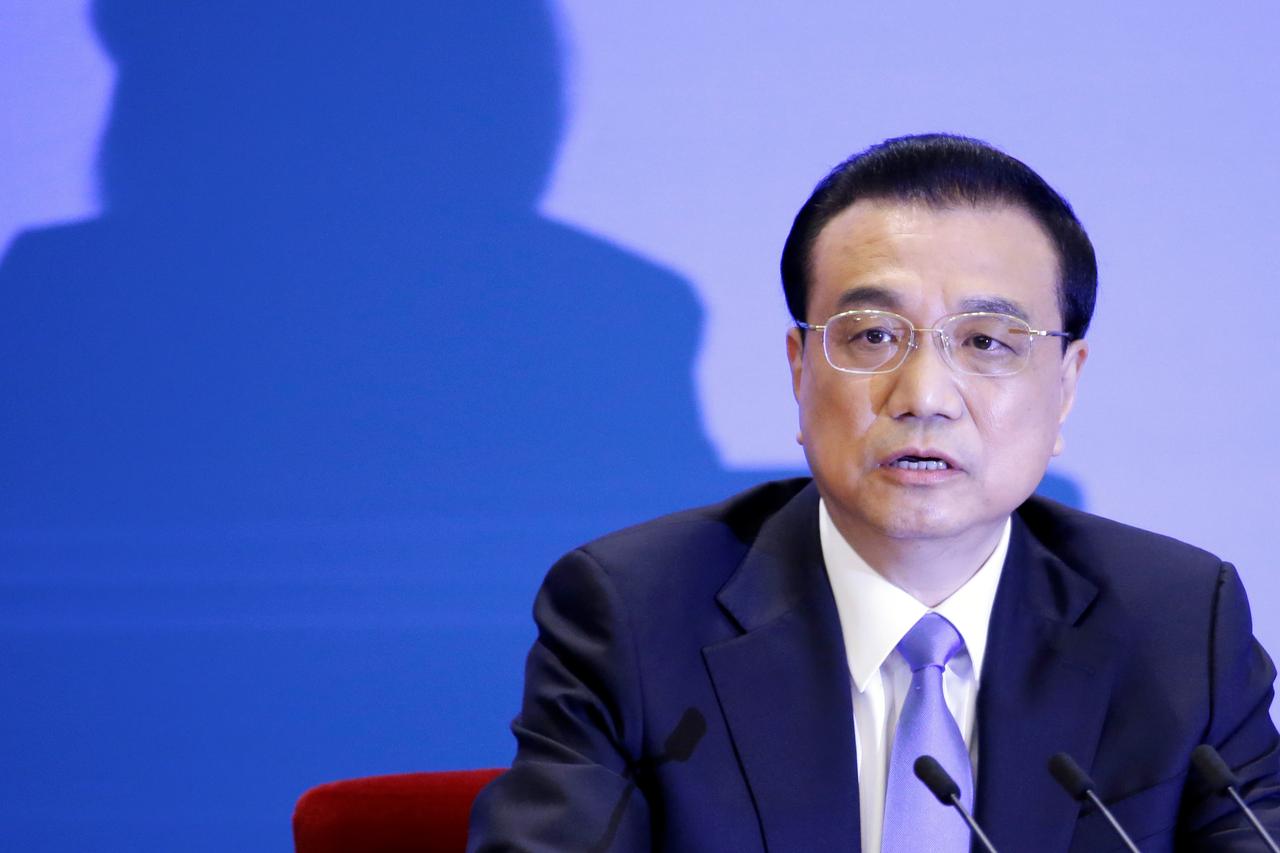 Chinese Premier Li Keqiang speaks at a news conference following the closing session of the National People's Congress (NPC) at the Great Hall of the People in Beijing, China March 15, 2019. REUTERS/Jason Lee

BEIJING, March 26: Chinese Premier Li Keqiang reaffirmed Beijing’s pledge to further open up to foreign investment as he met with global business executives, and sought to assure them that the rights of foreign firms would be protected.

China is committed to providing foreign investors and companies with a more open and transparent business environment, along with guarantees of intellectual property rights protection and no forced technology transfers, Li told the executives the sidelines of the China Development Forum.

Top executives from Daimler, IBM, BMW, Pfizer, Rio Tinto met with Li at the close of the three-day forum, according to a statement on the government’s website late on Monday.

The premier also answered questions on U.S.-China trade relations, but the statement did not elaborate.

The U.S. trade team say they are in the final stages of negotiating what would be the biggest economic policy agreement with China in decades.

U.S. Trade Representative Robert Lighthizer and Treasury Secretary Steven Mnuchin head to Beijing this week to try to accelerate talks with Chinese Vice Premier Liu He, while Liu is set to travel to Washington for another round of negotiations in early April.

The United States says China engages in systematic intellectual property theft, forces foreign firms to give up trade secrets for market access, and spends huge sums subsidizing its own industry.

China’s industry minister said on Monday that the government will reduce direct intervention in the country’s vast industrial sector, seeking to ease concerns about its industrial policy.

But China has not given up on a long-term plan to build up its higher-value manufacturing prowess.

“China encourages the development of new technologies and industries to create space for innovation and development,” Li told the global executives.

China will not allow innovation to be “killed” just as it emerges, Li said.

The premier also sought to assure the executives that China will be able to withstand pressure on its economy.

China will keep the economy growing within a reasonable range, he said.

Chinese Premier says Hong Kong not yet out of protest 'dilemma'