China denies non-cooperation in trade, says it is willing to work with Nepali side to overcome difficulties in movement of goods 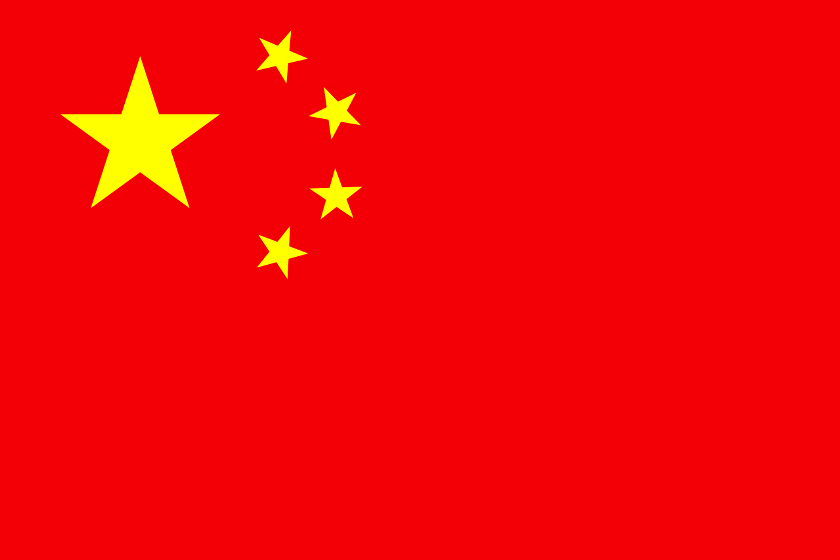 KATHMANDU, Jan 14: While admitting that there have been difficulties to ensure a smooth flow of goods from China to Nepal in recent months due to the COVID-19 pandemic, China has said that it is willing to work together with the Nepali authorities to overcome the present difficulties.

Spokesperson for the Embassy of China in Kathmandu, Wang Xiaolong said that the fluctuating pandemic at present has caused difficulty in personnel and material exchange among countries around the world including Nepal and China. "The top priority for all countries is to unite to fight against the pandemic and jointly defeat it," he said, "We look forward to working with the Nepali side to overcome the present difficulties and make efforts to restore the economy and normal personnel exchanges."

This comes amid reports that China did not cooperate with Nepal in facilitating the import and export of goods in the past several months. Accusing China of imposing an undeclared blockade, traders and entrepreneurs staged a demonstration in the capital on Wednesday to demand that the ‘blockade’ be lifted.

The Kerung and Tatopani checkpoints, which were closed after the start of the COVID-19 pandemic, have not been fully reopened. At present, only about 20 vehicles a day are allowed to pass through these checkpoints. The number used to be 200 to 250 truckloads of goods daily in the past.

The spokesperson said that China has provided Nepal with a large amount of medical materials, including vaccines and liquid oxygen, which has strongly helped Nepal withstand the impact of the pandemic, since the outbreak of the COVID-19 pandemic. "The Chinese side opened one-way cargo transportation to Nepal by overcoming great difficulties and has continuously enhanced the ports' cargo handling capacity, which played an important role in ensuring the supply of anti-pandemic and livelihood materials in Nepal," the spokesperson further said.

While taking exception to the protest staged by a section of people in recent days against China over alleged border encroachment, the Chinese Embassy Spokesperson said that China had clarified repeatedly that China and Nepal have resolved the boundary issue through friendly consultations as early as the 1960s, and there is no dispute at all.

"The Ministry of Foreign Affairs of Nepal has issued a statement to clarify it and the Nepali government has also dispatched a team to conduct on-spot investigations. The foreign authorities of the two countries maintain good communication on border-related affairs," he said, while expressing hope that the Nepali people won't be misled by ‘individual false reports’.

Two arrested on charge of rape
14 minutes ago