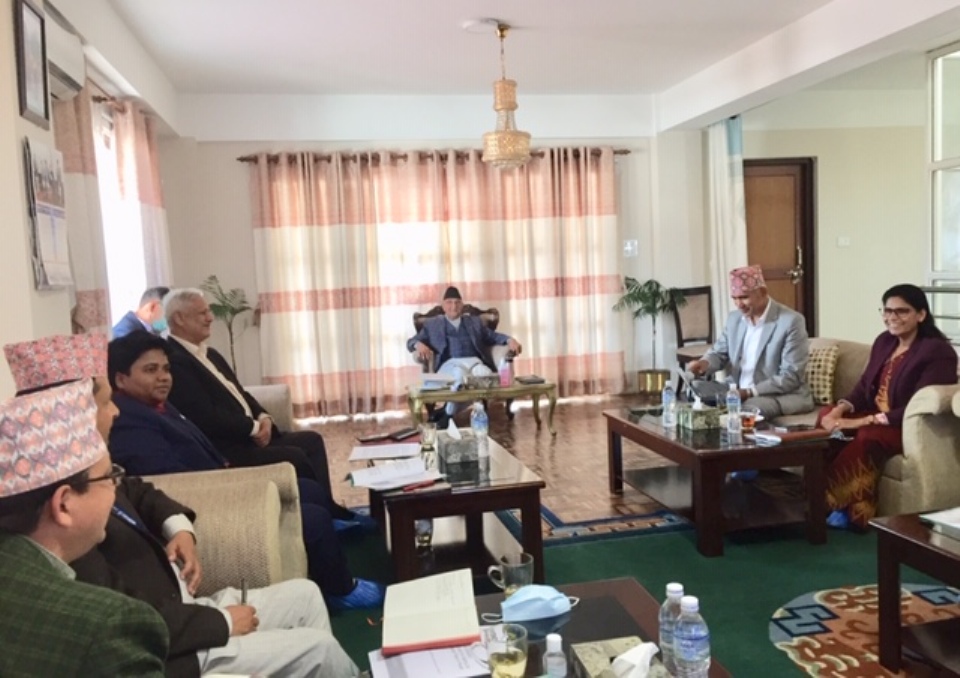 The report mentioned that it is appropriate to set up a fertilizer factory based on natural gas technology as compared to other technologies from the point of view of initial capital investment, return on investment and profit.

The report also stated that the establishment of a fertilizer factory based on natural gas technology will provide a sustainable solution to the supply of fertilizer and contribute to the economic development of the country by increasing agricultural productivity.

The committee has concluded that the subsidy amount allocated by the government could be saved by setting up a fertilizer factory based on natural gas technology in Nepal for the time being.

The government has allocated Rs 11 billion  to provide subsidy to the farmers for the purchase of chemical fertilizers in the current fiscal year as compared to Rs 10.52 billion last fiscal year.

The committee has stated that an initial investment of Rs 103 billion will be needed for the establishment of a chemical fertilizer factory based on natural gas technology, Rs 189 billion for water electrolysis technology whereas thermocol technology is not appropriate because of managerial problems of chemical fertilizer and environmental factors.

The committee also suggested that it would be appropriate to start a project to set up a fertilizer factory in public-private partnership modality.

The report stated that the establishment of the factory will put an end to the obligation to import chemical fertilizers using foreign exchange worth Rs 16 billion annually and will assist in reducing trade deficit and the problem of farmers not getting fertilizer on time will also be solved.

Officials of the committee presented the study on the establishment of a chemical fertilizer factory in Nepal and its findings to Prime Minister KP Sharma Oli on Sunday.

Prime Minister Oli, in response, said that although it would be appropriate to go for natural gas technology for the time being, it was necessary to conduct a detailed study on water electrolysis technology as raw materials for such projects are available in Nepal.

A meeting of the council of ministers held on November 9 had formed a committee comprising the Minister of Industry, Commerce and Supplies and the Minister of Agriculture and Livestock Development under the coordination of the Finance Minister to conduct a preliminary study for the establishment of chemical fertilizer factory in Nepal.

KATHMANDU, Feb 11: The Inland Revenue Department on Tuesday introduced a new system, according to which, the consumers who make... Read More...