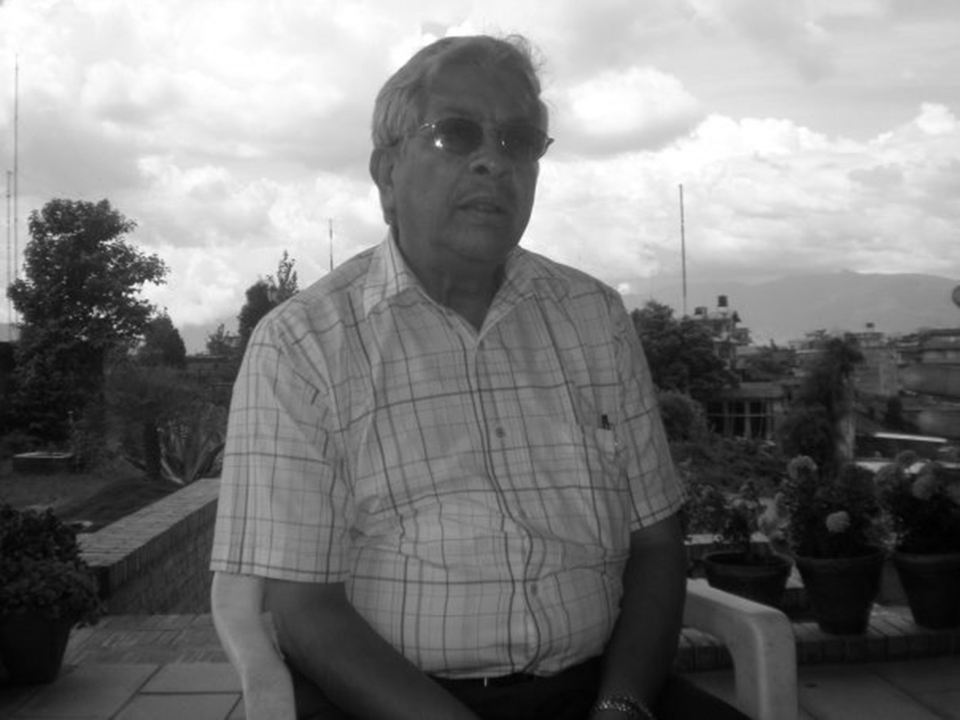 At a condolence meet organized in Kathmandu on 45th day of Bastola’s demise on Tuesday, President Deuba recalled the role of Bastola played for the nation’s peace process.

On the occasion, the NC President also announced to nominate leader Bastola’s spouse Kusum to the NC’s central committee while praising her patience. Likewise, Speaker of the House of Representatives Krishna Bahadur Mahara said that leader Bastola was a talented leader with a clear vision and decision making power.

Also speaking at the programme, Minister for Foreign Affairs Pradeep Kumar Gyawali shared that Bastola’s deeds should be internalized since the late leader’s contribution was immense in the movement waged against totalitarianism.

KATHMANDU, July 27: Nepal Art Council has kept a condolence book at its premises for paying tribute to its Executive... Read More...

It is responsibility of big parties to keep nation united: UML Secy Bhattarai
28 minutes ago