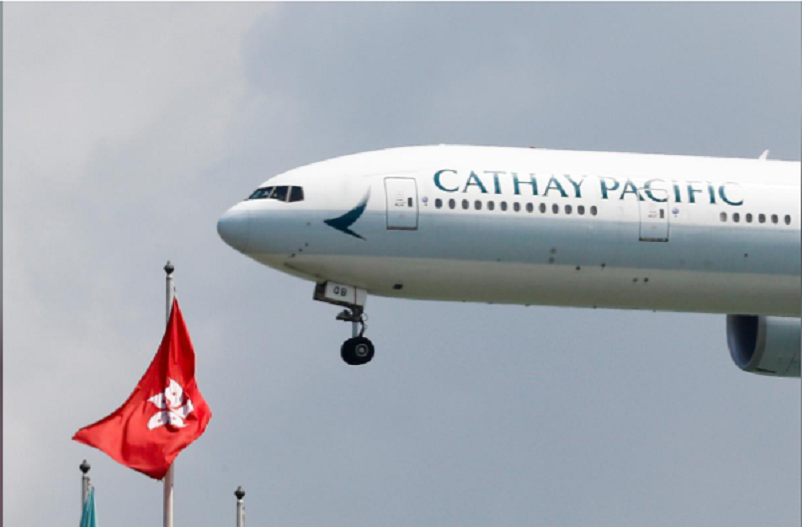 HONG KONG/BEIJING, August 14: Cathay Pacific Airways has terminated the employment of two pilots, the company said on Wednesday, after it suspended them in the past week over their involvement in protests in Hong Kong.

“In response to media enquiries, Cathay Pacific confirms that two pilots have been terminated in accordance with the terms and conditions of their employment contracts,” the Hong Kong-based airline said in an e-mailed statement.

“One is currently involved in legal proceedings. The other misused company information on Flight CX216/12 August. Cathay Pacific wishes to make it clear that we express no view whatsoever on the subject matter of any ongoing proceedings,” it said.

The airline later moved to suspend a pilot who was among more than 40 people charged with rioting for allegedly taking part in violent clashes with police near Beijing’s main representative office in Hong Kong.

It suspended a second pilot on Tuesday.

KATHMANDU, Feb 13: Though NAC now has four Harbin Y 12-e aircraft in its fleet, the national flag carrier has only... Read More...