CAN to convene 2-day Special General Assembly from Thursday 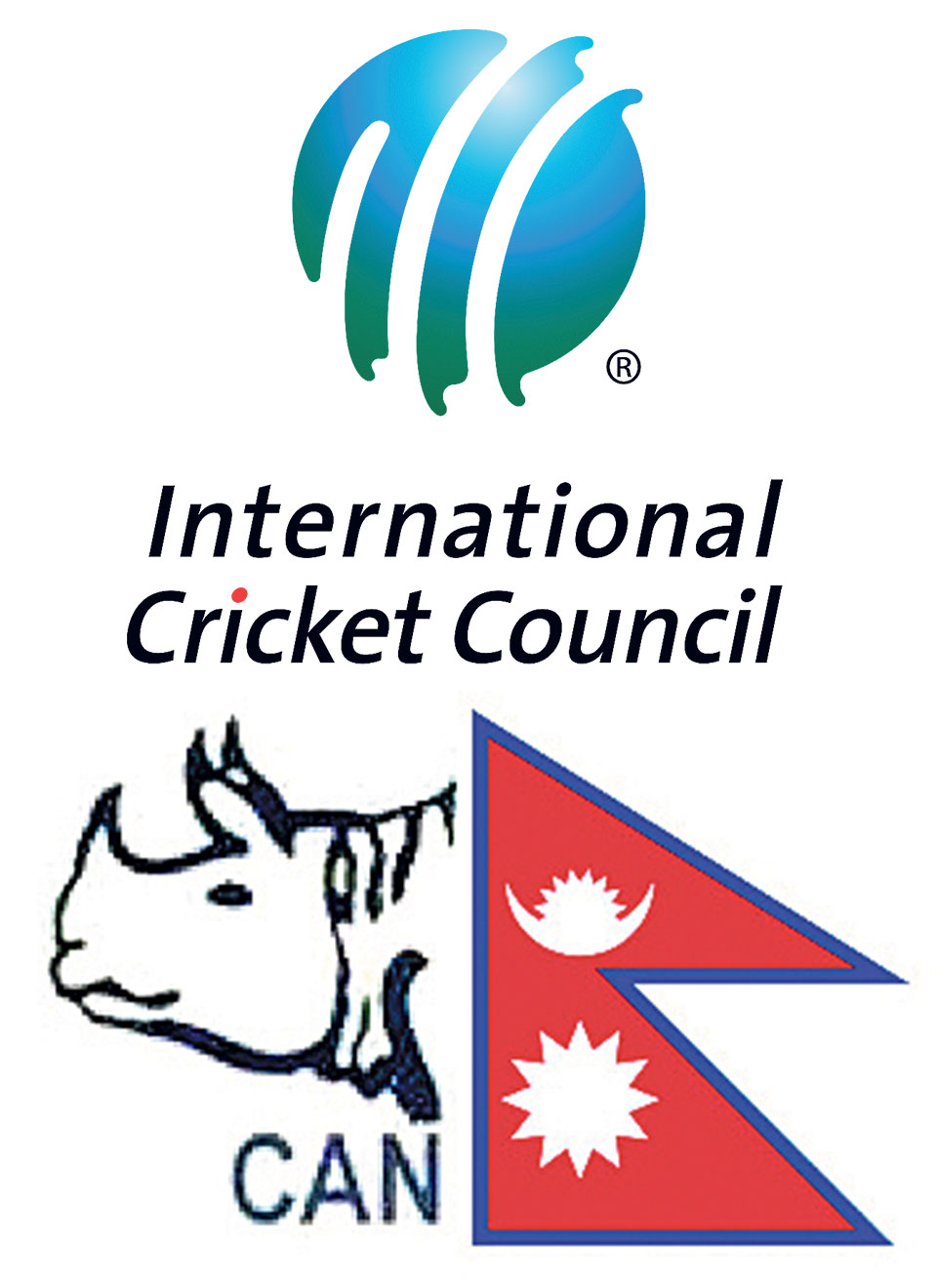 KATHMANDU, April 18: The elected committee of the Cricket Association of Nepal (CAN) is set to convene the Special General Assembly on Thursday and Friday in Kathmandu in a bid to get the ban lifted from the International Cricket Council (ICC). The ICC had two years ago suspended the CAN due to political interference and other internal disputes within the association.

Officials of the CAN’s advisory committee said that the association has already begun the process to lift the ban as the CAN got the approval to organize the Special General Assembly according to the constitution of the CAN.

The CAN officials at a press meet organized in Kathmandu on Tuesday, said that they are prepared to show maximum flexibility so that the ban on Nepali cricket would be lifted.

“The ICC has welcomed confirmation from the Cricket Association of Nepal (CAN) of a Special General Meeting (SGM) to be held on 19-20 April to consider constitutional change that will reform governance of the sport and pave the way towards reinstatement of ICC membership,” read a statement issued by the ICC on Tuesday. “The SGM will consider proposed changes to the constitution that have been recommended by the Nepal Advisory Group (NAG), comprising stakeholders from across the game in Nepal and set up by the ICC. Adopting the changes will enable CAN to move towards meeting the reinstatement conditions set out by the ICC in May 2016.”

The CAN’s General Secretary Ashok Nath Pyakurel said that the CAN officials are ready to take any flexibility required to resolve the disputes. “We have already informed our representatives who are going to attend the assembly about the amendment including the agendas. It all depends on the decisions made on the assembly regarding the passing of the amendment,’’ said Pyakurel.

He underscored on the need of working above the personal interest from all the sides involved in Nepali cricket so as to resolve the prolonged disputes that harmed the country’s cricket badly. “During this period, we faced the government, the court and the ICC. But everywhere we stood firmly in favor of the stability of Nepali cricket,” he claimed.

The statement quoted the ICC Deputy Chairman, Imran Khwaja as saying that the ICC Board has been very clear in putting in place strict requirements which included the adoption of the constitution, addressing outstanding reinstatement conditions and subsequent elections in order for Nepal to be considered for readmission into membership of the ICC.

“The ICC Board meeting takes place immediately after the scheduled SGM where Nepal’s membership is on the agenda and we are watching this situation very closely. It is our expectation that the constitutional changes – which have been developed through a thorough consultation process with the Nepali cricket community - are adopted in full and without alteration as the next step towards Nepal’s reinstatement at the ICC AGM  in July 2018,” said Khwaja.

The Special General Assembly will make necessary changes in the constitution earlier drafted by the advisory committee which was formed as per the guidance from the ICC representatives.

After the statute is passed from the Special General Assembly, a five-member monitoring committee will be formed comprising three representatives from the ICC and one each from the CAN and the NSC. The committee will convene an election in the CAN to elect new leadership of the cricket body.

Earlier when ICC officials came to Kathmandu in order to discuss about lifting of the ban on Nepali cricket, they had directed the CAN to pass the organization’s statute from a Special General Assembly and to hold the elections under the guidance of the monitoring committee.

CAN proposes ICC to convene Special General Assembly in April

KATHMANDU, March 27: The Cricket Association of Nepal (CAN) has proposed the International Cricket Council (ICC) to convene the Special General... Read More...

KATHMANDU, August 23: The special general assembly of the elected committee of Cricket Association of Nepal (CAN) has begun in Kathmandu... Read More...

KATHMANDU, Oct 17: The Federation of Nepalese Chambers of Commerce and Industry (FNCCI) is holding its Special General Meeting on Thursday... Read More...