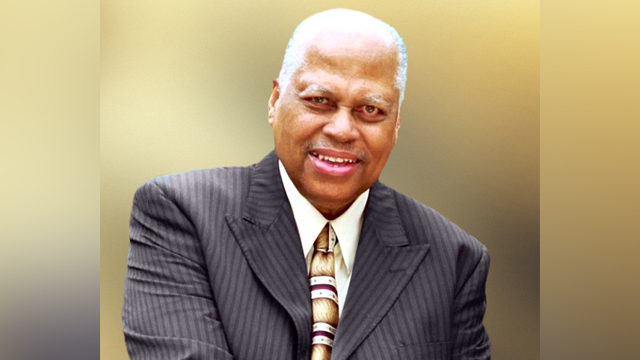 Isaac Newton Farris Sr., who suffered from prostate cancer and Parkinson’s disease, died at his Atlanta home on Saturday morning, his daughter Angela Farris-Watkins told The Associated Press. He was 83.

Farris married Christine King in a ceremony performed by Martin Luther King Jr. and their brother A.D. King on Aug. 19, 1960.

“He wasn’t caught up marrying into a prominent family,” Farris-Watkins said by phone. “He was secure in his own right.”

Farris was a successful entrepreneur and founder of Farris Color Visions. He also served a project manager for the construction of The King Center.

“Through all the tragedies and victories he helped build the King Center,” Farris-Watkins said.

Farris was also a deacon and trustee at the historic Ebenezer Baptist church where he was a member for over 60 years.

“He was such an integral part of our family who will be sorely missed,” Farris-Watkins said.

In addition to his daughter, Farris is survived by his wife, Christine, his son Isaac Farris Jr., his granddaughter, Farris Watkins, his sister Gail Farris Joyce and many nieces, nephews and cousins.

Funeral arrangements will be handled by Willie A. Watkins Funeral Home in Atlanta.

LOS ANGELES, August 22: Jerry Lewis, the high prince of low-brow comedy on stage and in film as well as a... Read More...