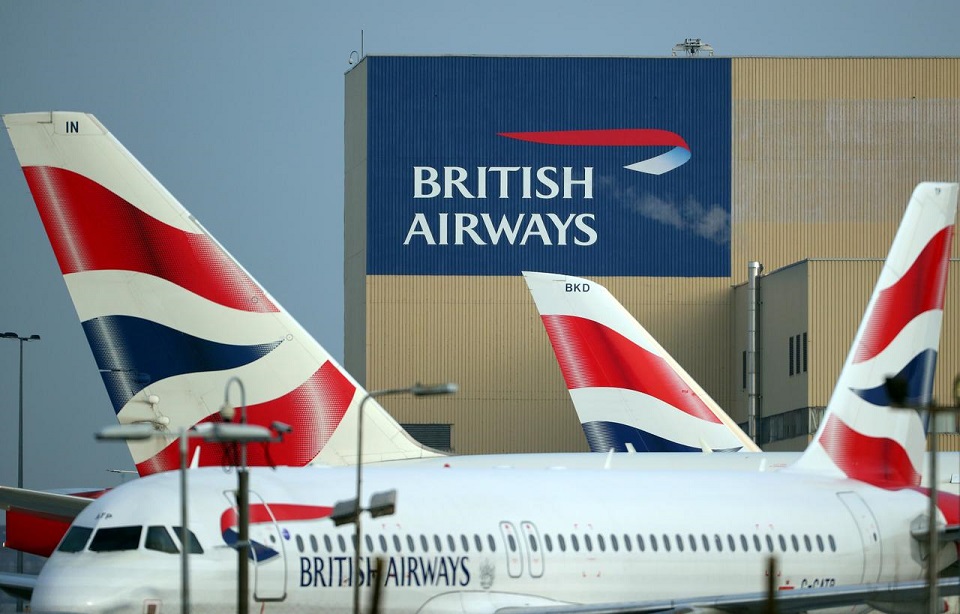 LONDON, Jan 29: British Airways (ICAG.L) has suspended all direct flights to and from mainland China, one of the biggest names in aviation to do so, as worries grow about the impact of a spreading coronavirus on global travel.

BA.com, the airline’s website, shows no direct flights to mainland China are available to book in January and February, but the airline said in an email that the cancellations were in effect until Jan. 31 while it assesses the situation.

Direct flights to the Chinese-ruled autonomous region of Hong Kong were unaffected.

Fears over the spread of the flu-like virus, which originated in the central city of Wuhan, are growing as the death toll rose to 132 and countries warned their citizens over travel to China.

Britain’s Foreign Office on Tuesday advised against “all but essential” travel to mainland China due to the coronavirus outbreak.

BA said customers due to travel to or from China in the coming days could find out more on its website.

“We apologise to customers for the inconvenience, but the safety of our customers and crew is always our priority,” BA said in an emailed statement on Wednesday.

UK-based airline Virgin Atlantic said its flights to Shanghai would continue to operate as scheduled.

The temporary suspension of flights comes days after BA had offered passengers the chance to cancel or rebook tickets to China during February, a move which could have resulted in its large long-haul jets flying half empty.

According to analysts, IAG (ICAG.L), the group which owns BA and Iberia, is less exposed to the Asia-Pacific region on a capacity basis compared to rival European airlines like Air France-KLM (AIRF.PA) and Lufthansa (LHAG.DE).

Asia Pacific accounts for about 19% of both Air France-KLM and Lufthansa’s available seat kilometres and 8% of IAG’s in 2019, Goodbody analysts said.

Government suspends visa-on-arrival for all nationalities

KATHMANDU, March 14: The government has suspended visa-on-arrival for all foreigners, effective from Saturday till April 30, as a precautionary... Read More...