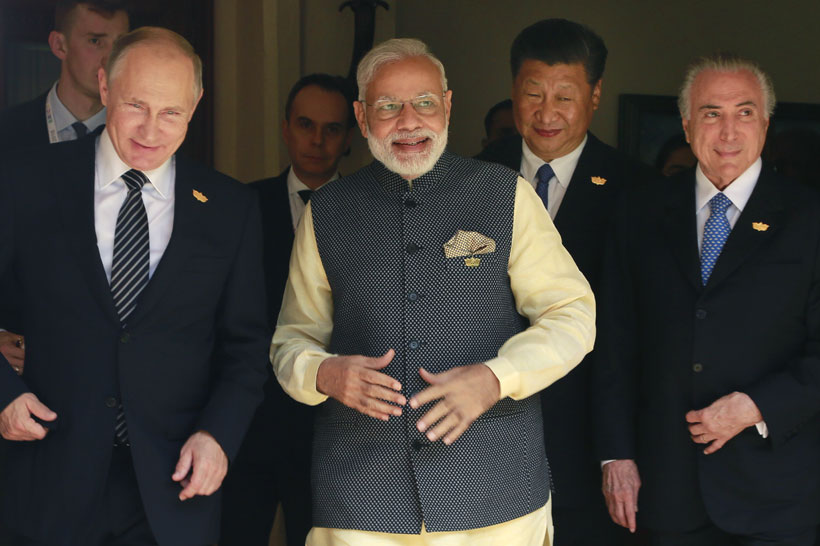 BENAULIM, India, Oct 16: While skeptics may question whether the BRICS countries, once seen as the drivers of global prosperity, have much relevance with their economies slowing down, there are several countries that are eager to join the bloc. Some have set up their own groups, complete with acronyms.

There's the MINT, which clubs together the fast-growing economies of Mexico, Indonesia, Nigeria and Turkey.

At least two countries — Argentina and Egypt — have expressed interest in joining the BRICS.

But for now there is no plan to expand the BRICS.

An official in Goa for the BRICS summit says bringing in new members would dilute the group's identity, apart from the additional problem of having to coin another acronym for the group.

Infographics: 10 things you should know about BRICS and XIAMEN Summit

10 things you should know about BRICS and XIAMEN Summit. ... Read More...