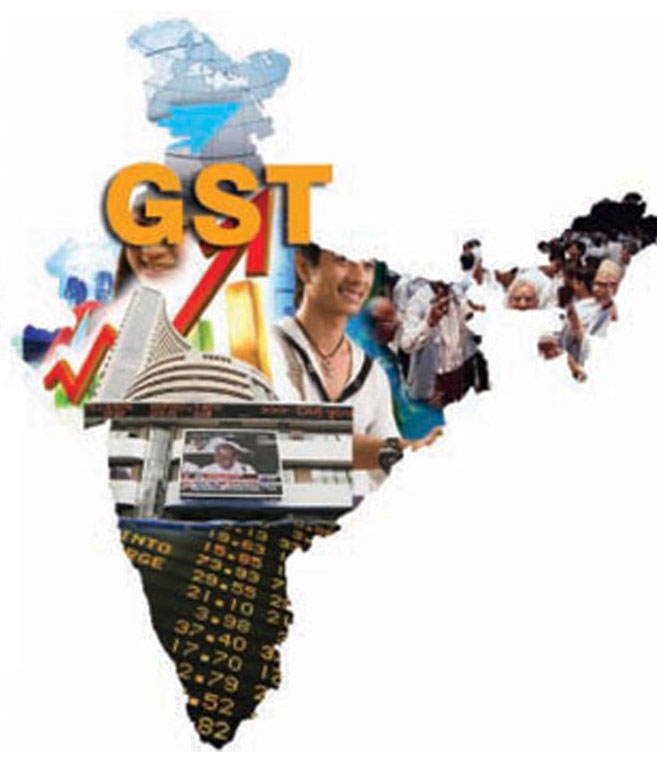 KATHMANDU, July 6: Both the private sector and the government of Nepal are clueless about the impact the Goods and Services Tax (GST) that India introduced Saturday will have on Nepal.

There is speculation that the price of goods and services may go up in Nepal too due to GST, which came as India’s biggest tax reform initiative. GST may be compared to the Value Added Tax (VAT) system in Nepal and is passed on to the consumer.

“GST may have an impact on our economy, but we have not yet officially assessed it,” Shishir Dhungana, the revenue secretary of Nepal, says.

“We have started discussing the possible impact on Nepal’s imports and exports, figuring out the measures we should take, and assessing the need to initiate talks with India,” Manoj Acharya, under secretary at the Ministry of Commerce, said.

The impact on Nepal’s economy could be quite large as more than two-thirds of its trade is with India. Nepal’s trade deficit with India is large. Due to the porous nature of the border between Nepal and India, there is quite a bit of informal trade in cheaper goods from one side of the border to the other.

According to economist Keshav Acharya, GST may increase informal trade between Nepal and India because of the difference in Nepal’s VAT and India’s GST. Nepal’s VAT has fixed rate of 13 percent while India GST rate varies from 5 to 28 percent.

The Federation of Nepalese Chambers of Commerce and Industry (FNCCI) does not have a clearer picture of GST’s impact either.

FNCCI Senior Vice President Shekhar Golchha says prices of some vehicles and motor parts may go down in India without there being a price change in the Nepali market.

“The cost of import and transport of products from third countries may see a marginal rise with the implementation of GST on transport, clearing and insurance. But there may not be visible changes in cost, according to our preliminary assessment,” Golchha says.

Going by reports in the Indian media, daily consumables like toothpaste, soap, packaged tea, coffee, flour, and masala will be cheaper in India. This is likely to make Nepali products less competitive in the Indian market. Nepal exports tea and coffee to India.

SMALLER IMPORT BILL FOR SOME?

However, others argue that Nepal, as an import-based economy, can reap benefits from India’s new tax system as its import bills will decline.

“With the implementation of GST, importers can import goods more easily,” former FNCCI president Pashupati Murarka says. “In addition, importers can now get GST-waivers while buying from retailers and dealers the same way they used to enjoy duty-waivers in the past on products bought directly from manufacturers. As only some people and firms could buy products directly from the manufacturers, most other importers bought them from retailers and dealers and weren’t able to enjoy the duty-waivers. This sent cost of goods up. But that will no longer be the case after GST.

Murarka add: “Importers will get Indian goods at far cheaper rates if they qualify for the export-waiver in GST, whereas the Indian people have to pay GST while buying from the retail market.”

Again, cheaper goods too might have costs for Nepal’s economy.

“GST is like a doubled-edged sword for Nepal,” economist Posh Raj Pandey says. “At a time when our third-country imports and exports have become costlier, cheaper consumable goods imported from India will erode the competitiveness of the domestic industries.”

Private sector urged to partner with govt for infra development

BoK announces 25% cashback on mobile top-up
22 hours ago
Amid coronavirus outbreak in Japan, one Nepali man among 123 others rescued from Tokyo
6 hours ago

Dry landslide kills one, injuring four others in Dadeldhura
2 hours ago