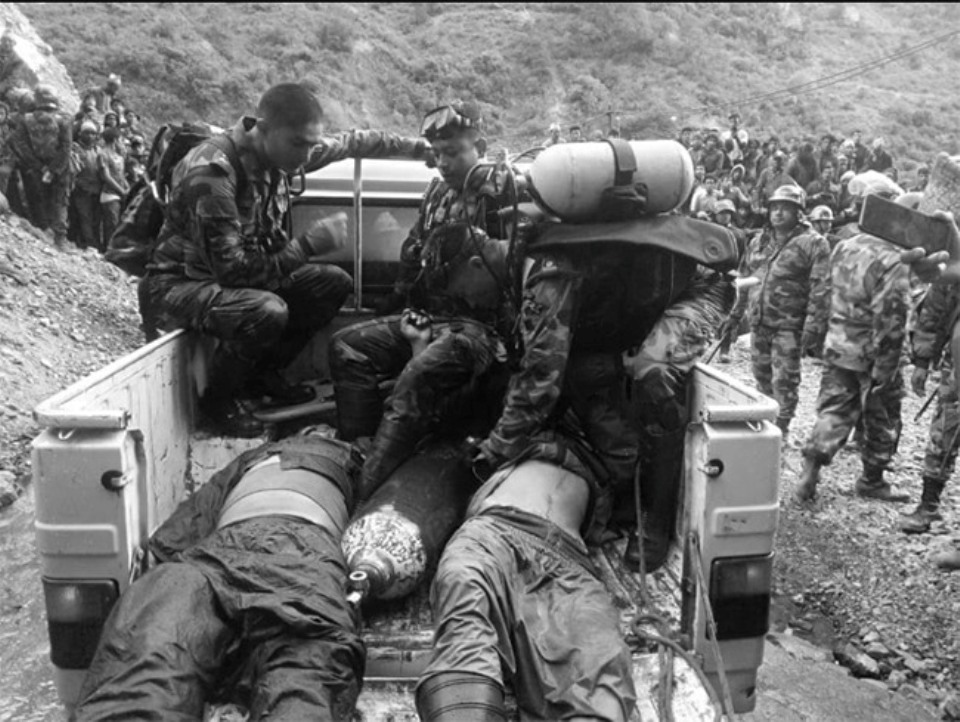 BAJHANG, Nov 5: The dead bodies of four construction workers, who were found trapped in an under-construction tunnel of 65-megawatt Kalanga Hydropower Project situated at Bungal Municipality-1 of Bajhang district, were recovered by a team of Armed Police Force. 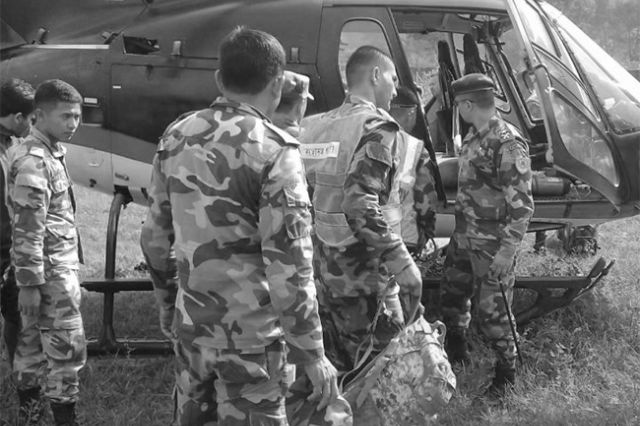 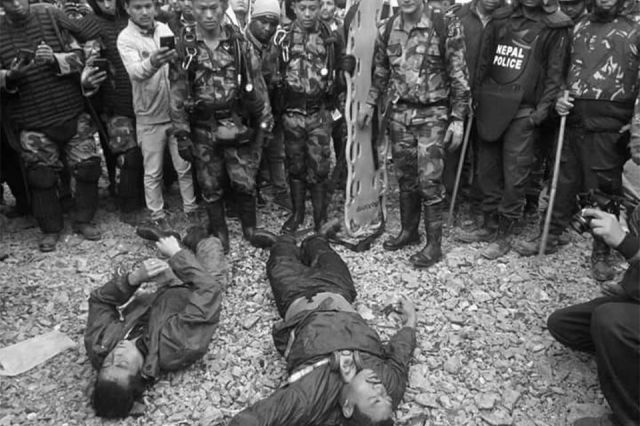 The deceased have been identified as Karna Bahadur Shahi and Mahendra Shahi of Dailekh district, Mahendra Saud of Achham district, and Sher Bahadur Dhami of Bajhang district, according to Amar Bhandari, sub-inspector at the Area Police Office, Bungal. The laborers had entered the tunnel on a jeep. 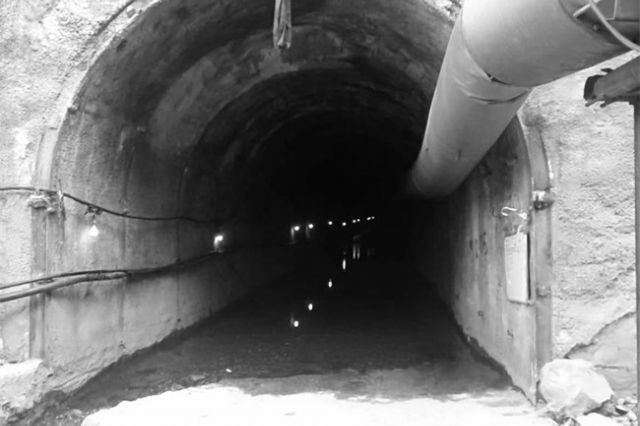 A technical team had tried to rescue the laborers on Sunday, but the team couldn't carry the rescue operation due to suffocation.

On Monday, a team of Armed Police Force went for the rescue using a chopper, but found the dead bodies of all four laborers, according to District Police Officer (DPO), Bajhang. 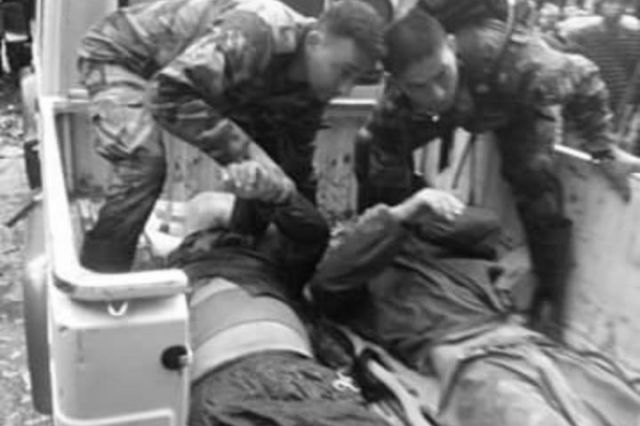 PALPA, July 19: Vehicular movement along the Tansen-Butwal road section of the Siddhartha Highway has remained disrupted for the past... Read More...

Women in drug trafficking
3 hours ago