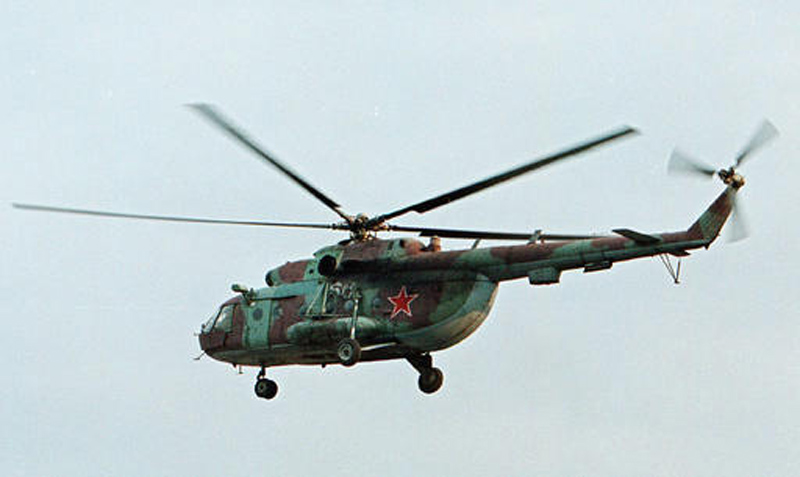 MOSCOW, June 20: Fourteen children died in a storm while boating on a lake in Russia's northwestern region of Karelia, prompting investigators to detain four people who organized the outing despite cyclone warnings, officials said Sunday.

Several boats with children overturned Saturday in a storm in Syamozero, 120 kilometers (75 miles) east of the border with Finland, according to Vladimir Markin, a spokesman for the nation's main state investigative agency.

Of 47 children and four adult instructors in the boats, 14 children died, Markin said.

Markin had originally said that one of the 14 dead was an instructor. Markin said the revised information came after investigators identified the victims.

Markin also said four people have been detained on suspicions of violating safety rules: two instructors as well as the director and deputy director of a hotel where they were staying and which reportedly organized the boating.

The children who went out boating came from Moscow and the capital's mayor, Sergei Sobyanin, offered condolences to the victims' families.

Repeated warnings of an advancing Atlantic cyclone had been issued days ahead of the storm, advising everyone against boating on the lake, one of the favorite holiday destinations in the area, regional Karelia lawmaker Alexei Gavrilov said on Rossiya 24 television.

"They didn't have the right to go out boating," he said.

Vladimir Kucherenko, the director of a local tourist company, said that most children had apparently died from long exposure to cold water, as water temperatures in the lake were 8-10 degrees Celsius (46-50 Fahrenheit). He said strong winds might have driven boats across the lake, making it hard for the children to get to the shore.

"I would like to look the person who allowed them to go boating in the eye," Kucherenko said in televised remarks. "It was suicidal."

Local experts said that the shallow lake could be extremely dangerous to navigate in strong winds, and even experienced local fishermen stayed away from the lake over the weekend.