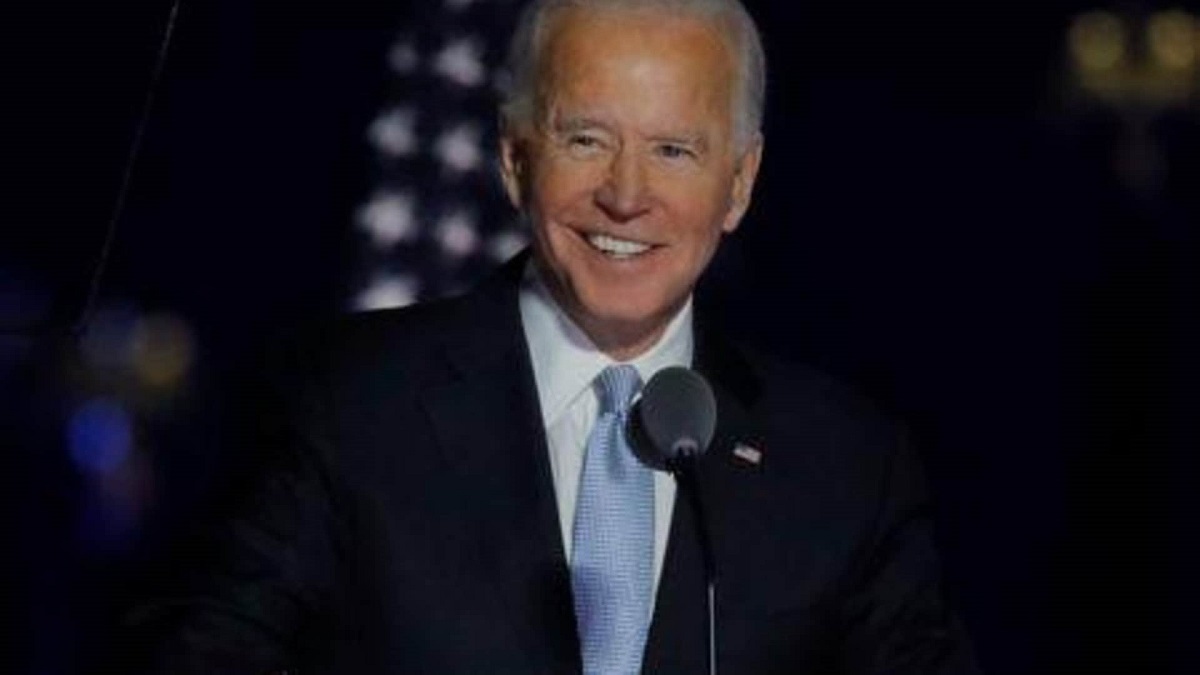 WILMINGTON, Del./WASHINGTON, Nov 9: Democrat Joe Biden began preparing on Sunday to deal with the coronavirus and other problems that will confront him as president of a divided America, while President Donald Trump planned campaign-style rallies to contest the election.

One day after Biden clinched enough states to win the presidency, Trump gave no sign of conceding and many of his Republican allies in Congress likewise did not acknowledge Biden’s victory in last Tuesday’s election.

Instead, Trump will hold a series of rallies to build support for the legal fights challenging the outcome, campaign spokesman Tim Murtaugh confirmed on Sunday.

Trump also announced teams to pursue recounts in several states and will seek to back up his unfounded accusations of voting fraud by highlighting obituaries of dead people the campaign said voted in the election.

Murtaugh did not say when the rallies, a signature of Trump’s campaign, would resume.

State election officials say there were no significant irregularities in the vote, and Trump’s campaign has yet to produce any evidence of illegal activity.

Biden had more than 4.1 million votes than Trump nationwide, and the former vice president could end up with more than 300 Electoral College votes, well above the 270 needed to secure the presidency.

After delivering a message of unity and conciliation in a speech in his home state of Delaware on Saturday, Biden’s team was making plans to tackle the health and economic crises that will await him when he takes office on Jan. 20.

More than 237,000 Americans have died of COVID-19, and coronavirus cases have spiked to record numbers in recent days. Some 10 million Americans thrown out of work during coronavirus lockdowns remain idled and federal relief programs have expired.

Bedingfield said Biden would “address a mandate to bring the country together - to unify, to lower the temperature, to set aside the harsh rhetoric of the campaign and get to the hard work of governing.”

Biden and his advisers will also move forward with the work of choosing officials to serve in his administration.

A nonpartisan good-governance group called for the Trump administration to cooperate in the transition from one president to another, a hallmark of American democracy since the 18th century.

“History is replete with examples of presidents who emerged from such campaigns to graciously assist their successors,” the Partnership for Public Service’s Center for Presidential Transition said.

Trump is the first U.S. president to lose a re-election bid in 28 years. Wearing his trademark red “Make America Great Again” baseball cap, he golfed at his course in Sterling, Virginia, for the second day in a row.

“Since when does the Lamestream Media call who our next president will be?” Trump wrote on Twitter after golfing.

Trump’s campaign said it had appointed U.S. Representative Doug Collins, a prominent ally, to oversee the campaign’s recount efforts in Georgia, where Biden leads by 10,353 votes out of nearly 5 million cast. The campaign also plans to seek recounts in Wisconsin, Pennsylvania and Arizona.

Experts say those recounts are unlikely to change the outcome. Legal analysts said the cases the Trump campaign is bringing were narrow in scope and not likely to affect the results of the election.

Yet many of Trump’s supporters have refused to accept defeat. Outside the Pennsylvania state capitol in Harrisburg, Lynn Nester, 53, said he was suspicious of the record number of mail-in ballots cast this year. “I don’t believe the mail-in process is actually legal,” he said.

Early voting by mail or in person set a record this year because of voters’ concerns about the coronavirus pandemic.

Kevin McCarthy, the top Republican in the House of Representatives, said legal challenges should be allowed to play out. “Then and only then, America will decide who won the race,” he said on Fox News.

But Senator Mitt Romney, the 2012 Republican presidential nominee, said on CNN’s “State of the Union” that Trump’s unsupported fraud claims were hurting democracy.

“I would prefer to see the world watching a more graceful departure, but that’s just not in the nature of the man,” Romney said.

Republican former President George W. Bush said in a statement that he spoke with Biden and congratulated him on his victory.

“Though we have political differences, I know Joe Biden to be a good man, who has won his opportunity to lead and unify our country,” Bush said.

Biden has spent half a century in public life as a U.S. senator and vice president. He will be 78 years old when he enters the White House, the oldest person to assume the office. His running mate, U.S. Senator Kamala Harris, will be the first woman, the first Black American and the first American of Asian descent to serve as vice president, the country’s No. 2 office.

After attending church on Sunday in Wilmington, Delaware, Biden and his family visited the church’s cemetery, where his son Beau and other relatives are buried - as he did on the morning of Election Day on Tuesday.

According to an adviser, Biden plans to repeal a ban on travelers from several Muslim-majority nations, rejoin an international climate accord, reverse Trump’s withdrawal from the World Health Organization and buttress a program protecting from deportation “Dreamers” brought to the United States illegally as children.

Biden advisers have told reporters that if Republicans retain control of the U.S. Senate, he may have to appoint Cabinet officers of a more centrist bent to secure confirmation in the chamber.

Control of the Senate could depend on the outcome of four undecided Senate races, including two in Georgia that will not be resolved until January runoffs.

Expansion of financial access a must for economic development in Province-1: NRB study
43 minutes ago

EU, UNFPA announce to continue their collaboration to combat GBV in Nepal as their two-year project concludes
45 minutes ago