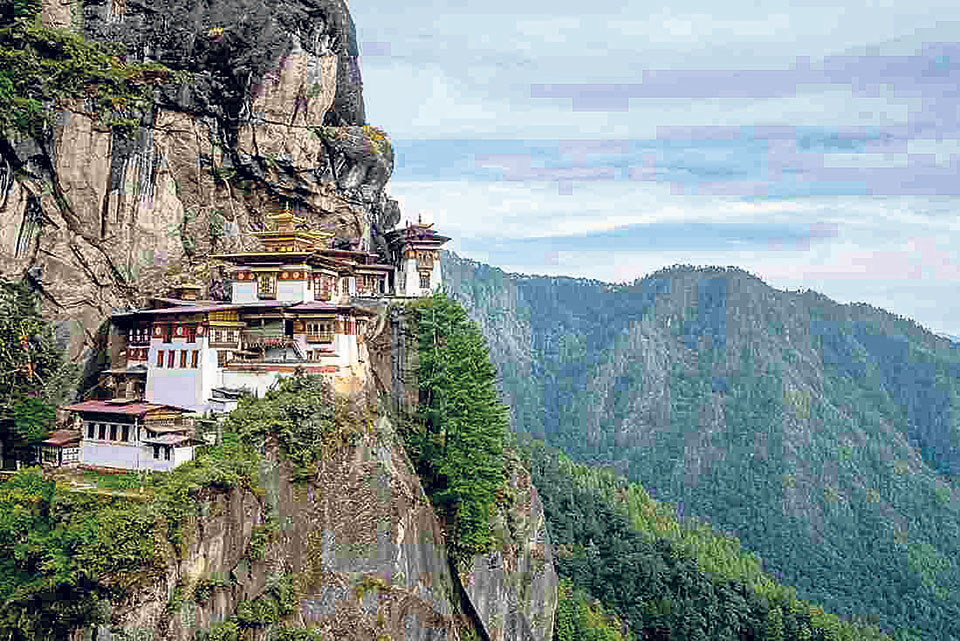 DELHI, Aug 1: Bhutan ordered its first nationwide lockdown on Tuesday after a returning resident tested positive for coronavirus after being discharged from quarantine and coming into close contact with people in the capital Thimphu.

The case took the total in the tiny Himalayan kingdom to 113, still the lowest in South Asia, and it has yet to record a fatality.

Bhutan, which is heavily reliant on high-end tourists, banned tourism in March after an American visitor tested positive for the virus, and ordered a three week mandatory quarantine for everyone returning from abroad.

The lockdown was ordered after a 27-year-old Bhutanese woman, who returned from Kuwait and was discharged from quarantine after testing negative, tested positive at a clinic on Monday.

“The unprecedented lockdown is enforced to identify and isolate all positive cases, immediately breaking the chain of transmission,” the government said in a statement, restricting movement of people and vehicles in the largely Buddhist nation of 750,000 people.

“Everyone is asked to stay home to protect themselves and their families from the disease, should there be undetected, rampant transmission,” the government said.

All schools, institutions, offices and commercial establishments will remain closed and exams will be postponed, while students and trainees in boarding facilities were told to remain on campus and follow COVID-19 protocols.

Officials attribute the slow spread of the virus in the country to early screening and monitoring at entry points, testing and sealing of borders including the closure of the only international airport at Paro, near the capital. Flights repatriating stranded nationals are allowed.

The outbreak has nevertheless crippled the tourism industry, which earned an average of $80 million in each of the last five years. Arrivals last year had risen 15% to 315,600.