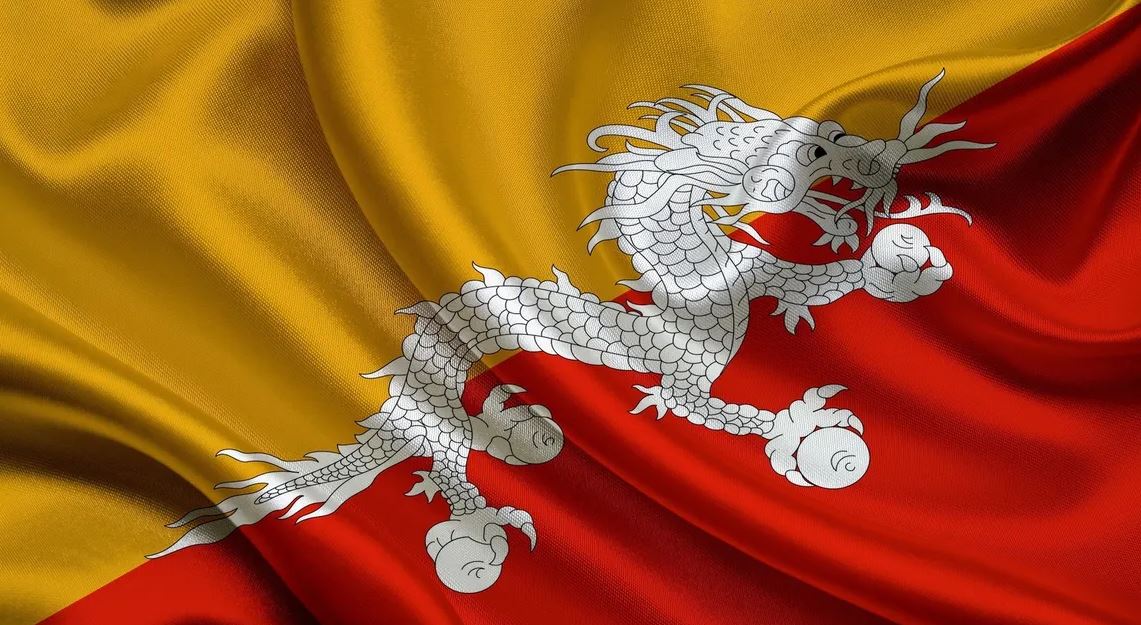 KATHMANDU, Aug 20: Bhutan will ban the import of all vehicles except utility vehicles, heavy earthmoving machines and agriculture machinery to save dwindling foreign exchange reserves, the government said in a notice seen by Reuters on Friday.

Nestled between China and India, the country of fewer than 800,000 people is grappling with the effects of soaring oil and grain prices caused by the war in Ukraine as well as with the continued impact of the pandemic, including a strict zero-COVID policy that has barred foreign tourists for the past two years.

Foreign exchange reserves had declined to $970 million at the end of December, 2021, from $1.46 billion in April 2021, according to data released last month by the Royal Monetary Authority of Bhutan.

The ministry of finance said in a notification that the import of utility vehicles costing less than 1.5 million ngultrums ($20,000) would be allowed and those for the use and promotion of tourism would be exempted.

"The moratorium is implemented to ensure adequate foreign currency reserves for maintaining macroeconomic stability," it said.

The daily Kuensel newspaper said Bhutan imported more than 8,000 vehicles in the year to June and that this was one of the main contributing factors to the depletion of reserves.

Bhutan is mandated by its constitution to maintain reserves to cover at least 12 months of imports.

The government will review and amend the moratorium which went into effect on Friday in six months depending on the foreign currency reserve position, it said.