Bhutan backs out of BBIN 'for now', report Indian Media 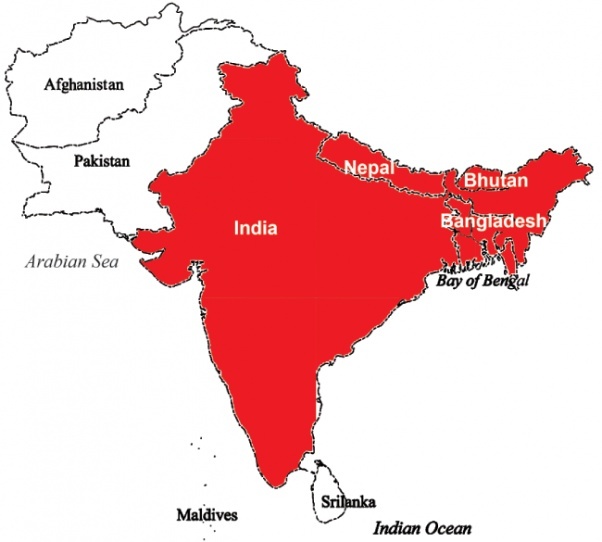 KATHMANDU, April 28: Indian media on Thursday reported that Bhutan has backed out of the BBIN (Bhutan-Bangladesh-India-Nepal) motor vehicles pact 'for now' and quoted Indian officials and sources that their government will consider alternative options which will involve only Bangladesh and Nepal.

The Indian Express has run a story "Regional connectivity plan hits Bhutan hurdle" while The Wire wrote "With Bhutan out, Modi's plan for South Asian Motor Vehicle Movement is down to three countries". Meanwhile, Economic Times has said that India may go slow on BBIN Motor Vehicle Agreement, keeping in mind the sentiments of close partner Bhutan where a section of the political establishment is opposing the initiative allegedly at the behest of the local transporters lobby.

The BBIN plan was introduced by India to isolate Pakistan and move ahead with sub-regional connectivity.

According to The Indian Express, Bhutan has conveyed to India that the pact cannot be ratified in its parliament since there is opposition and the Tshering Tobgay government, which is heading for polls next year, does not want to take the political risk “at the moment”.

"Bhutan’s opposition has cited issues pertaining to increased traffic, pollution and potential job losses if vehicles from the other three countries are allowed to ply freely in their country" reported The Indian Express.

The Indian Express has quoted sources that Tobgay conveyed to Indian Prime Minister Narendra Modi, through diplomatic channels earlier this week, about his inability to push through the legislation. He suggested that India, Bangladesh and Nepal could go ahead with the project “for now”, and Bhutan would join at a “later date”.

The connectivity plan was initiated in 2015 after the SAARC motor vehicles agreement was not considered by Pakistan.

The Indian Express has also quoted a statement by Bhutan, where the Bhutan government has said that it is in the process of completing its internal procedures for ratification of BBIN to address the concerns raised by the domestic stakeholders.