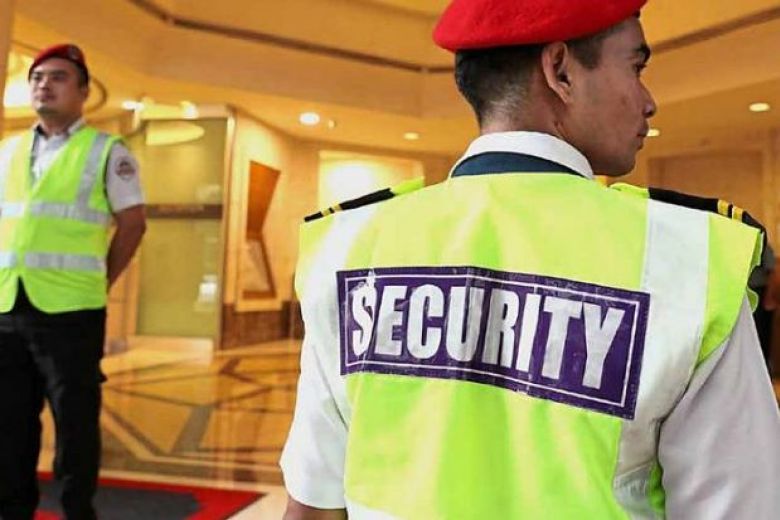 MALAYSIA, Aug 1: A meeting between Bestinet Sdn Bhd and Nepal government officials to reverse a decision to bar its workers from coming to Malaysia has failed to yield any result.

However, he said Bestinet failed to secure a resolution to the matter.

He added an embassy official told him that the matter could only be resolved through discussions between the two governments.

The Nepal government’s move to bar its workers from coming to Malaysia with immediate effect.

The move comes as the Nepalese government expressed its unhappiness with “restrictive” immigration requirements its workers faced before they could be gainfully employed in this country.

It includes having to go through a private company for security and medical check-ups as part of the visa requirement.

Nepal embassy labour attache Sanmaya Ramtel confirmed that her government had indefinitely barred its citizens from seeking employment in Malaysia.

She said her government had identified several discrepancies in the recruitment process of migrant workers in Malaysia.

“The Nepalese government does not understand why the Malaysian Government is allowing a private company to monopolise the recruitment process.

“Our government also feels that the company’s presence is a virtual monopoly as other companies are not allowed to carry out the screening and this contributes to higher cost for the workers,” she said.

In an interview yesterday, Chirara Kannan, the owner of a consultancy service for employers, said Nepalese workers had stopped coming to Malaysia because of their government’s stand against the Malaysian Government’s policy which required migrant workers to go through Bestinet.

Rathakrishnan also commented on the FWCMS system, which, through the Application for Employment of Foreign Workers (SPPA), only referred employers to 10 companies that had been designated as the sole authorised agents for the hiring of Bangladeshi workers to Malaysia.

“There was nothing that we could do about the agreement because we have to follow the Home Ministry’s directive,” he said.

Kulasegaran told the Dewan Rakyat that the Home Ministry would brief the Cabinet this Friday on the Nepal government’s decision to bar its workers from coming to Malaysia.

KATHMANDU, August 21: The meeting of the Legislature Parliament held on Monday evening could not endorse the Bill relating to the... Read More...

TAPLEJUNG, Oct 14: A pregnant woman has died after a helicopter failed to pick her up due to adverse weather... Read More...