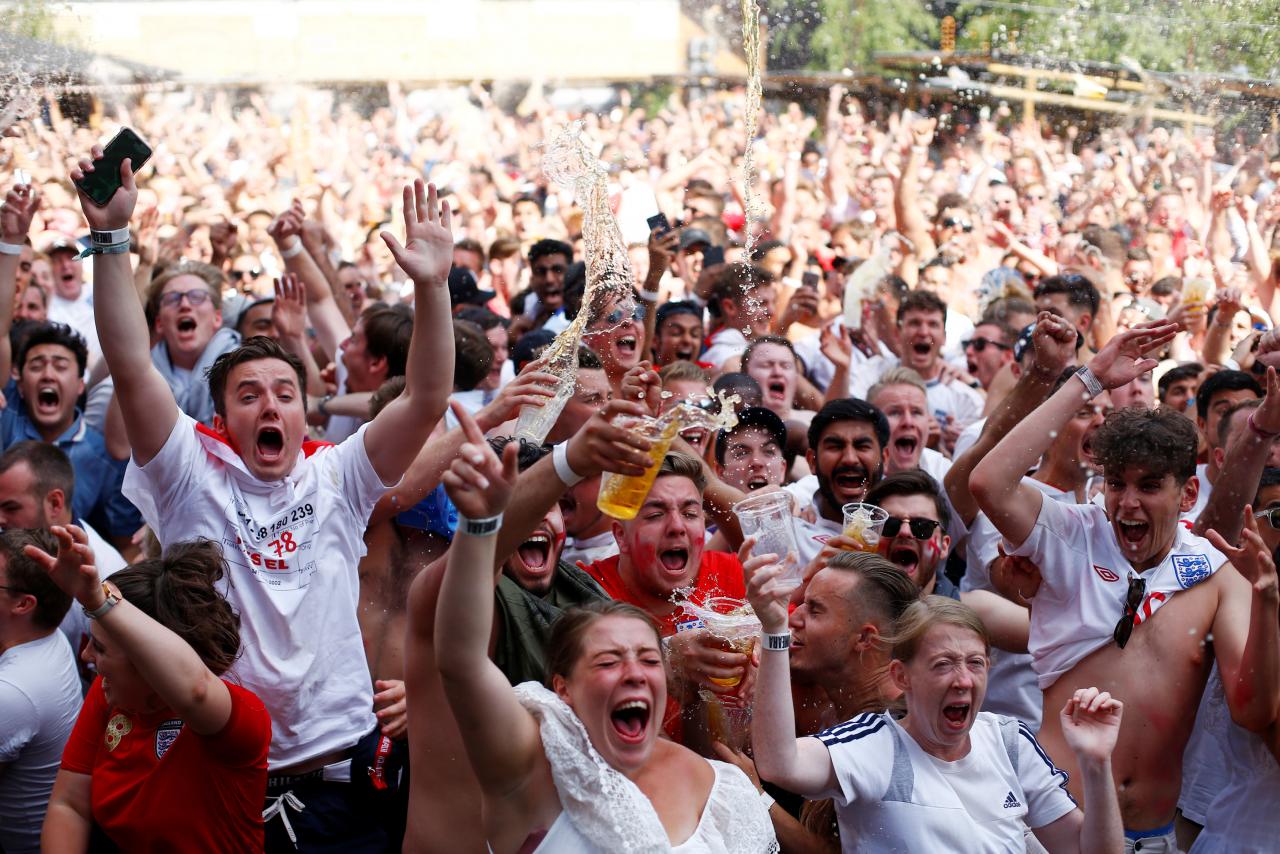 LONDON, July 10: The soccer World Cup prompted shoppers in Britain to spend more on beer, barbecues and big-screen televisions in June but the overall increase in sales slowed in a reminder of how wary many consumers remain, a survey showed on Tuesday.

That was the joint second-biggest increase of 2018 after a winter slowdown, but was weaker than a 4.1 percent jump in May as the excitement around England’s progress in the World Cup boosted sales only for specific goods.

“The reality is that sales don’t grow on the feel-good factor alone,” Helen Dickinson, the BRC’s chief executive, said.

Consumer spending accounts for around 80 percent of Britain’s economy and the Bank of England is watching closely for how shoppers are behaving as it weighs up whether to raise interest rates at its next policy meeting in August.

The BRC said that in like-for-like terms, which takes into account changes in shop floor space, sales rose 1.1 percent, again slower than May’s increase of 2.8 percent.

Separately, Barclaycard, the credit and debit card division of Barclays, said its measure of consumer spending — which includes bars and restaurants — rose by 5.1 percent, matching May’s increase which was the strongest in over a year.

Spending in pubs and restaurants jumped by nearly 10 percent in June, Barclaycard said, but supermarket spending edged up only 0.8 percent, its weakest growth in 15 months. That slowdown might reflect the impact of a 9.3 percent surge in spending on fuel on the back of higher global oil prices.

Shoppers in Britain remained cautious with four in 10 saying they will hold off on buying big-ticket items until the economy seems more settled, Barclaycard said.