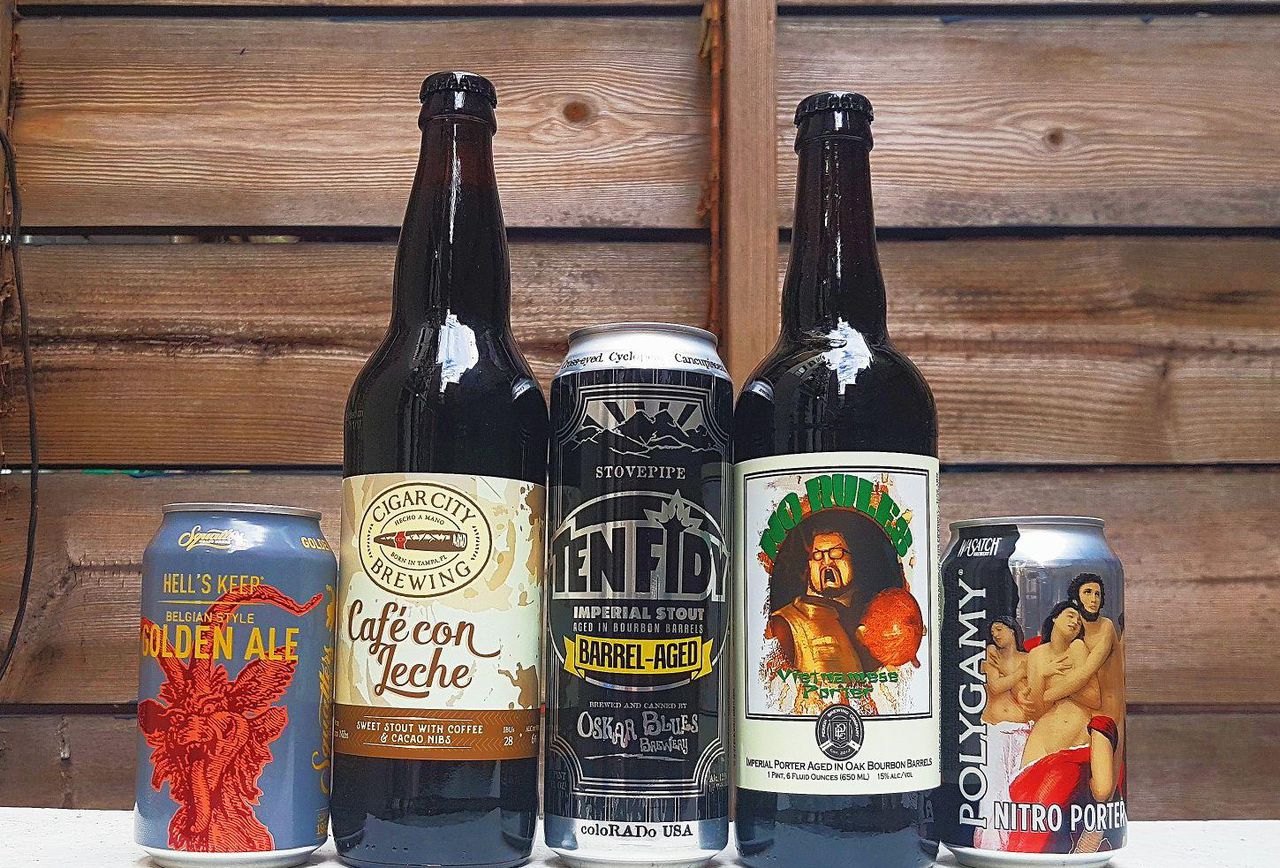 BELGIUM, Sept 4: Belgians are famous for taking their beer seriously, but authorities are now moving to preserve some of the historic cafes where drinkers have been quaffing since the early 20th century.

In the heart of the village of Alsemberg, in the Dutch-speaking Flemish Brabant region, south of Brussels, the PastaCafe is one of those that has best kept its 1920s and 1930s decor.

The bar and dark woodwork are vintage, as are the leather headrests that remain on the wooden benches.

And cracks in the multicoloured floor tiles, which date from the dawn of the last century, show how many drinkers have trod there.

"They even had a horse in here once," says manager Ilse Rillaert, showing a picture from the 1970s or 80s as proof.

The "charming, authentic" bar is the opposite of the modern "bling" drinking haunt, says the manager, who is in her thirties.

"There is a lot of warmth, people who come to eat here feel at home with an interior like this."

Rillaert, who took over from her brother in 2013, says that the cafe, known to older locals by its old name De Hoorn, has served as the backdrop for an English-language costume drama by French director Francois Ozon, the 2007 film "Angel".

The PastaCafe in Alsemberg, in the Dutch-speaking Flemish Brabant region, is one of Belguim's historic cafes that has best kept its 1920s and 1930s decor. JOHN THYS, AFP

It was also used by a Belgian Dutch-language pop group called Clouseau in the 1990s after they became locals because they lived nearby.

With a red-brick facade, typical of this part of Belgium and northern France, it is one of three cafes that the Flemish regional government said in August it planned to add to a selection of listed sites because of its "exceptional" interiors.

Belgium, whose thousands of beers have since 2017 boasted UNESCO World Heritage status, has hundreds of such old cafes or so-called estaminets.

"But if you want a completely intact interior, typical of the bourgeois cafes from the first half of the 20th century, there are only a handful," says Joeri Mertens, a real estate heritage researcher for the Flemish region.

Seven of them have already been listed in the region and the three others nominated in August, including the PastaCafe, are set to be added next year after a routine public inquiry by local authorities.

The goal is to show future generations this furniture, stucco ceilings and vintage mirrors, even if it imposes some constraints on the bar owners themselves.

"They will have to seek our approval for any developments," said Mertens, "but on the other hand, we have a budget that they can access for renovations."

The PastaCafe in Alsemberg is one of three cafes that the Flemish regional government has said it plans to add to a selection of listed sites because of its "exceptional" interiors. JOHN THYS, AFP

"When I quit, my successor won't be able to ruin this place. It's great to know it will stay like this," she said.

In Brussels and Wallonia, they have been doing so since the 1980s, particularly for those in the Art Nouveau style of the famed Belgian architect Victor Horta, but there are still not many.

The Brussels cafe, A La Mort Subite (Sudden Death), which opened in 1910, benefits from protection of the interior, exterior, main floor and cellar, says its boss Bernard Moucharte.

"It's hard to find cafes which have kept their style permanently," says Julien Maquet, of Wallonia's heritage agency.

Belgium and France face off in mouth-watering semifinal