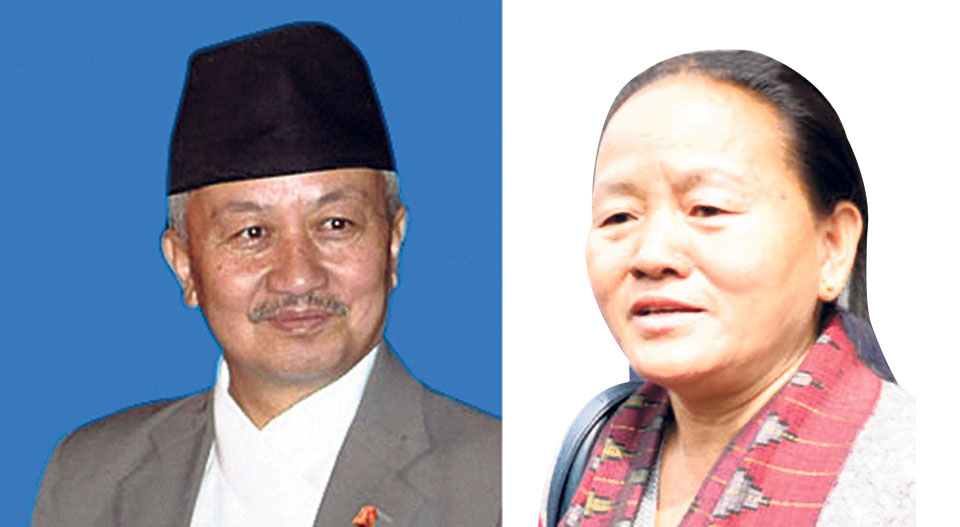 KATHMANDU, Jan 15: The ongoing row over the post of House Speaker has ignited a serious dispute within the ruling Nepal Communist Party (NCP), with the leaders belonging to former CPN (Maoist Center) alleging that NCP leaders close to Prime Minister KP Oli were making an “unethical bargain”.

The former Maoist leaders in the ruling NCP have expressed strong suspicion that leaders close to Prime Minister Oli were playing double role to deny them the position of House Speaker. “Why would the prime minister not direct the House to start its business of electing the new Speaker if Deputy Speaker is not ready to step down? It clearly shows that they [leaders close to the Prime Minister] are making a highly unethical bargain on the post of Speaker,” said a former Maoist Center leader on condition of anonymity.

The House session has been deferred twice already after the ruling NCP failed to pick a candidate for the House Speaker. Former Maoist leaders in the NCP believe that Prime Minister Oli was deliberately delaying the decision to put pressure on the Maoist faction to give up its claim for the post of House Speaker.

“Let us assume that the Deputy Speaker [Shiva Maya Tumbahangphe] decides not to step down. This means that NCP cannot have its candidate as Speaker. Why is the government then repeatedly directing her to defer the House meeting?” the leader asked further.

As per the constitutional provision, a single party cannot hold the posts of both Speaker and Deputy Speaker. Several leaders belonging to former Maoist Center told Republica that they believe Deputy Speaker Tumbahangphe could step down if they stopped staking their claim over the post of Speaker and agreed to give it to a former UML leader.

Former Maoist leaders have been exerting pressure on NCP Chairman Pushpa Kamal Dahal not to relinquish the post of Speaker to former UML leaders as former Speaker Krishna Bahadur Mahara, who was forced to step down over a case of rape attempt, belonged to their faction in the party. But Prime Minister Oli is personally in favor of electing Subas Nembang to the post of Speaker.

Deputy Speaker Tumbahangphe belongs to the former UML party. The Maoist faction within the NCP has grown apprehensive with Prime Minister Oli and leaders close to him as Tumbahangphe, who earlier ‘agreed’ to step down to pave the way for electing a new House Speaker changed her stance even as the party’s Secretariat Meeting directed her for the same.

Although Oli and Dahal have held a series of meetings, the two leaders have failed to reach any consensus on the candidate.

BUTWAL, Feb 12: The CPN (Maoist Centre) has decided to nominate Purna Bahadur Gharti of Rukum to the post of... Read More...