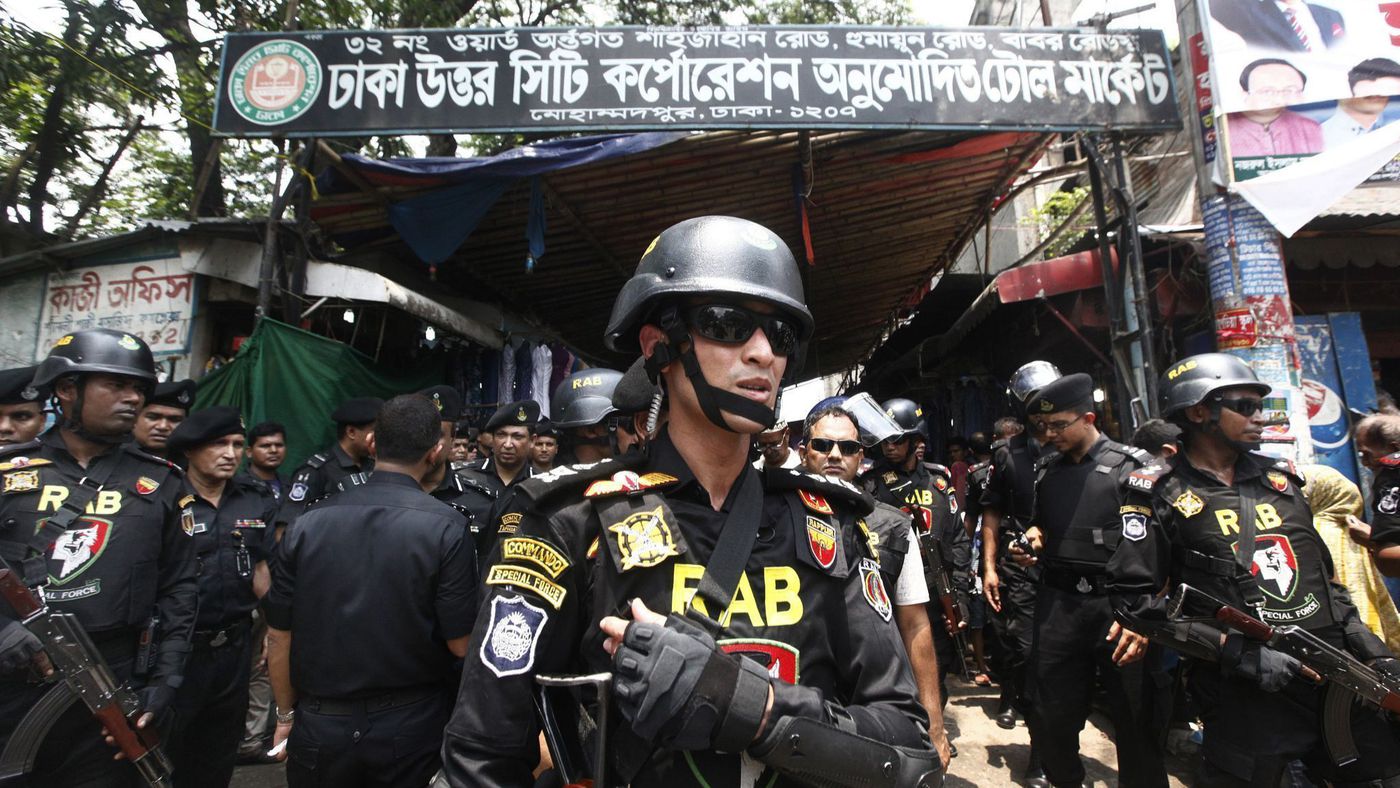 More than 50 people have reportedly been shot dead in Bangladesh over the past week after authorities launched anti-narcotics raids that have already drawn comparisons to a Philippines-style drug war.

Authorities said large-scale raids have targeted the capital Dhaka, according to the BBC. On Saturday alone, up to 100 people were reportedly arrested.

The operation began in response to an alleged rise in the methamphetamine trade, particularly the sales of cheap stimulant pills known as “yaba.” Some have blamed Rohingya refugees who fled Myanmar for the spike in contraband smuggling. However, Bangladesh has long been enmeshed in Asia’s yaba trade.

Bangladesh Prime Minister Sheikh Hasina reportedly said the ongoing drugs clampdown will match the intensity of the country’s past efforts to quell Islamic militancy, an operation marred by reports of extrajudicial killings and arbitrary detention.

Already, family members of an alleged trafficker accused the paramilitary RAB forces of targeting their relative over political activism, not drugs.

“They killed him just because he was a popular activist of the student wing of the [opposition],” Mahid Ahamed Ansari told the Guardian about his brother, Amzad Hossain, who was reportedly gunned down Tuesday.

Pinaki Bhattacharya, a Dhaka-based human rights activist, told the Guardianthat the spree of police shootouts has “created an atmosphere of terror across the country.”

Hong Kong, Jan 11: A church in northern China was demolished this week, the second in less than a month,... Read More...