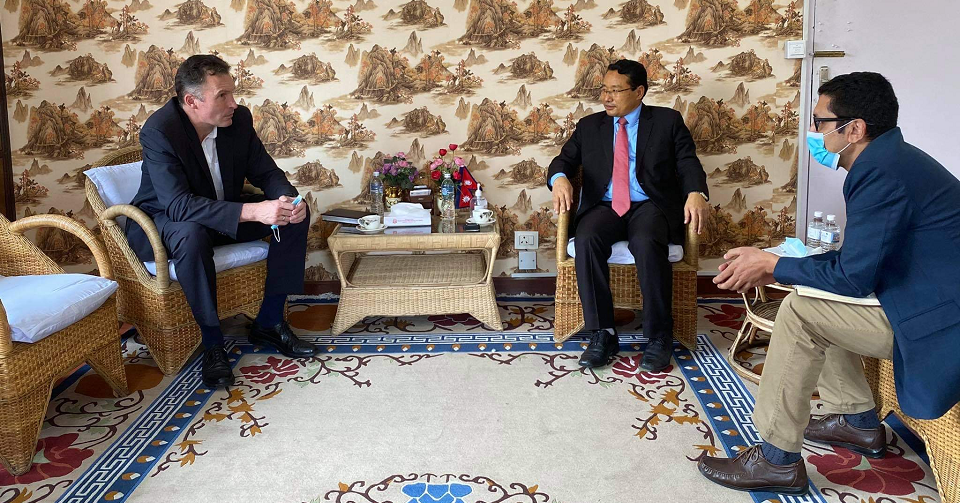 KATHMANDU, Oct 3: Australia’s Fortescue Metals Group Ltd has expressed interest in investing in a hydropower project with at least 500 megawatt capacity in Nepal.

At a virtual meeting with the officials of the Ministry of Energy, Water Resources and Irrigation recently, the Australian company floated a proposal to generate 500 megawatt electricity in Nepal and sell it as well.

Minister for Energy, Barshaman Pun told the outgoing Australian Ambassador to Nepal, Pete Budd on Friday that his ministry has taken the proposal positively, according to a press release issued by the minister’s secretariat.

A 23-member delegation under the leadership of Andrew Forrest, the chairman of Fortescue Metals Group Ltd, is arriving in Nepal on October 12 to discuss the matter, according to the minister’s secretariat.

The Australian delegation, during the visit, will discuss a prospective hydropower project that it wants to develop in Nepal.

Upper Tamakoshi to complete by 2019-end