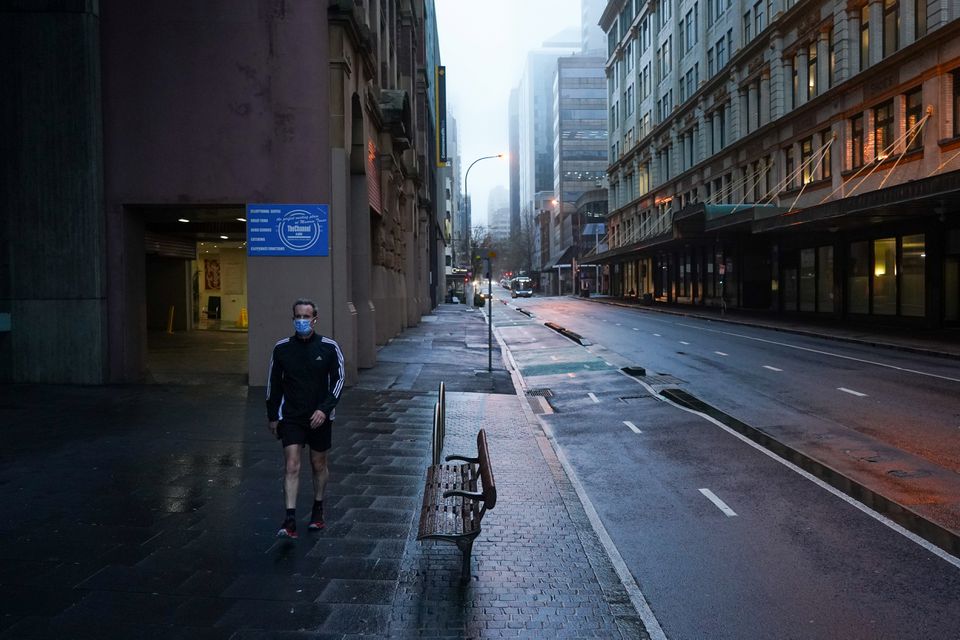 SYDNEY, July 2: Australia will halve the number of arrivals from overseas as its coronavirus hotel quarantine system creaks under pressure from outbreaks of the highly transmissible Delta variant, Prime Minister Scott Morrison said on Friday.

The new restrictions on travel come as Australia fights outbreaks of the Delta variant simultaneously in three state capital cities, meaning nearly half of all Australians are currently under strict orders to stay at home. Most recent outbreaks have been traced to leaks in hotel quarantine.

Australia shut its international borders early last year largely to non-citizens. Permanent residents and returning Australian travellers, except those exiting New Zealand, have to quarantine in hotels for two weeks at their own expense.

Morrison said Australia will now only accept about 3,000 travellers from overseas per week. Lowering the cap will be finalised by July 14, he said, though some states can move earlier.

Speaking after a meeting of the country's national cabinet, Morrison also said a four-phase plan had been agreed to reopen Australia after lockdowns triggered by the latest outbreaks. He said this would be based on achieving vaccination levels aimed at suppressing COVID-19 to a stage where it would be managed like other infectious diseases like the flu.

"Our mind-set on managing COVID-19 has to change once you move from pre-vaccination to post-vaccination. That's the deal for Australians," Morrison told reporters in Canberra.

The four-phased approach could give fully vaccinated people more freedoms, he said, including shorter quarantine period after arriving from overseas.

New South Wales (NSW) capital Sydney, Australia's largest city and home to a fifth of the country's 25 million population, is half-way through a two-week lockdown imposed in a bid to contain the Delta variant.

On Friday it warned residents to brace for an increase in COVID-19 infections over the next few days as it reported the biggest daily rise in locally acquired cases recorded so far this year.

Thirty-one local cases were reported in NSW on Friday, so far the biggest daily rise in cases during the latest outbreak and for 2021. Total infections have grown to more than 200 since the first case was detected more than two weeks ago.

"We are anticipating there could be an increase in numbers over the next few days, then hopefully early next week we should see the impact of the lockdown really turning and having a positive impact," NSW Premier Gladys Berejiklian told reporters.

Queensland officials said lockdown rules will be eased in parts of Queensland from Friday, although they have been extended in state capital Brisbane and a neighbouring region for another day after three new cases were reported.

Lockdown in Darwin, the Northern Territory capital, will also be lifted on Friday. Restrictions in Perth will be reviewed later in the day.

Lockdowns, swift contact tracing and tough social distancing rules have helped Australia to suppress prior outbreaks, but the fast-moving Delta strain has alarmed authorities amid a sluggish nationwide vaccination drive.

The rollout, mired in confusion and frustration due to frequent changes in medical advice for the AstraZeneca (AZN.L) vaccine, has become a flashpoint in relations between the federal government and state leaders. read more

JAJARKOT, April 17: Two Nepalis living in Australia have offered financial help to five orphans who have been forced to live... Read More...