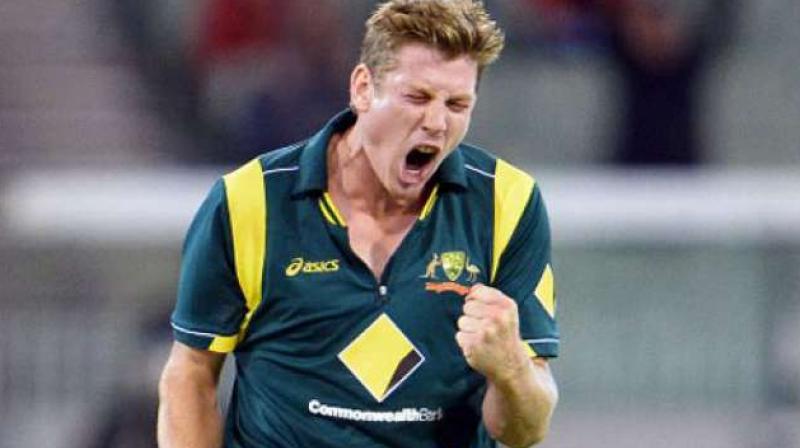 SYDNEY, Sept 16: Batsman Shaun Marsh and all-rounder James Faulkner have been ruled out of Australia's one-day series in South Africa later this month with injuries, Cricket Australia said on Thursday.

Marsh has a fractured finger and Faulkner suffered a calf injury in training. The selection panel have called up Usman Khawaja for Marsh, but said Faulkner will not be replaced in the squad.

"Unfortunately, due to the fracture being in the joint of the finger we have decided to take a more conservative approach, therefore he will not be available for the South Africa series.”

"James suffered a low-grade calf strain during a fitness session in Sydney today which we expect to take up to four weeks to recover.”

Captain Steve Smith, who was rested from the Sri Lanka tour after the second of five ODIs, returns to lead the side in South Africa.

The tour comprises six ODIs with the first against Ireland on September 27 followed by five against South Africa beginning on September 30.

We inherited a mess. It took us time to clean up, but COVID-19 changed everything: Dr Yuba Raj Khatiwada
57 minutes ago