Australia is most preferred study destination for Nepalis 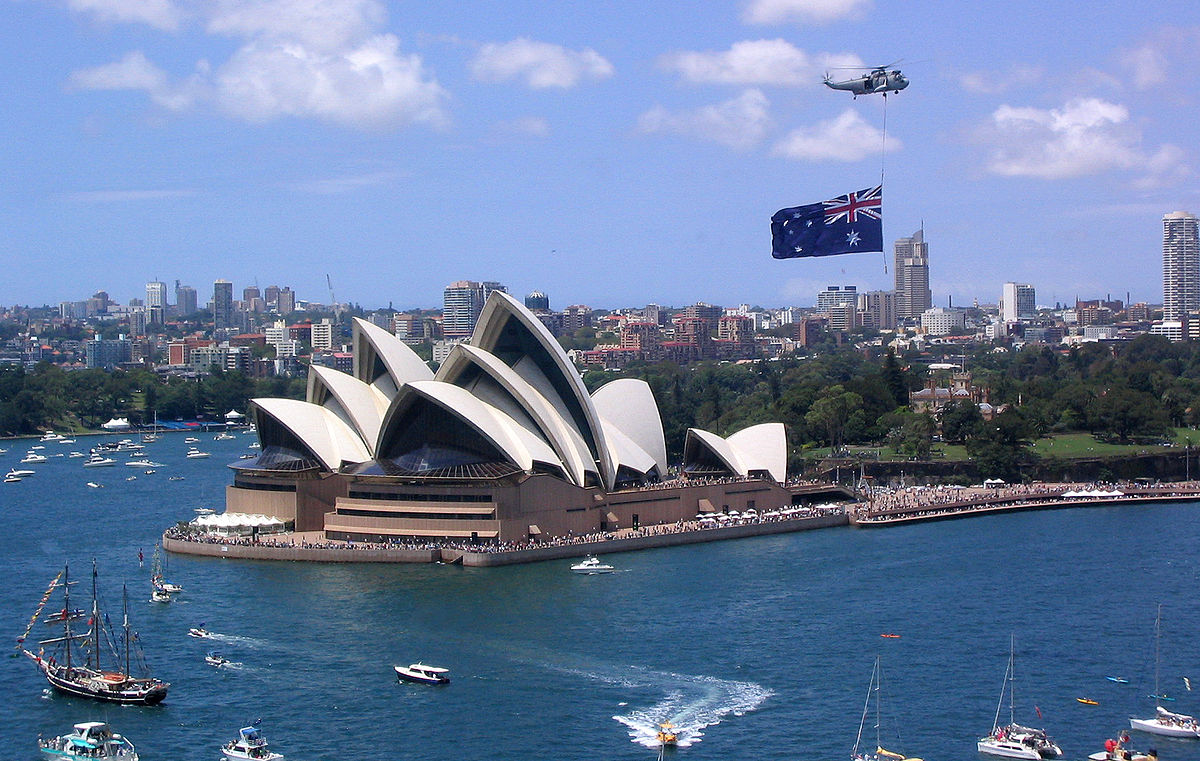 KATHMANDU, Nov 16: Australia has emerged as the most-preferred study destination for Nepali students wishing to go abroad for studies, according to latest government figures.

According to the Ministry of Education, Science and Technology (MoEST), altogether 93,808 students wishing to study abroad received No Objection Certificates (NOCs) from the ministry in fiscal year 2017/18 for 76. Of these students, 51,334 wished to pursue their further studies in various colleges in Australia.

As the government has made NOC mandatory for all students who wish to go abroad for studies, remit money to their universities and apply for visa, NOCs make it clear where the students are going.

Under Secretary Devi Prasad Poudel at the MoEST department which issues NOCs said most students choose Australia for their higher studies as visa processing for Australia is more convenient than other countries. An English-speaking country, Australia offers world-class education in a peaceful environment, he added.

A Nepali student Puja Dangal, who is currently studying IT, said Australia has very peaceful environment and is very secure for international students. “Australia provides world-class education. Also, the wage rate for students, who work part-time, is higher than that in other countries,” she said, "This enables most students to cover their educational expenses on their own."

Besides Australia, Japan, the USA, India, China, Canada, Poland, South Korea, Cyprus, and New Zealand are among the top 10 destinations of Nepali students, according to the MoEST data.

After Australia, Japan is the second most-preferred destination for Nepali students. According to the MoEST data, the number of NoCs issued for Japan was 15,528 in fiscal year 2017/18.

Similarly, India and the USA have remained the third and fourth popular education destinations for Nepalis going abroad for studies. While a total of 3,488 students received NoCs for India, the number of students receiving NoCs for the USA stood at 3,358 in the same fiscal year.

Although the number of NoCs issued to these countries is relatively small, Poland, South Korea, Cyprus and New Zealand are in the list of top 10 education destinations of Nepali students. Altogether 1,744 NoCs were issued for Poland, 1,622 for South Korea and 1,458 for Cyprus and 1,425 for New Zealand in 2017/18.

Data of the last five years shows that the number of Nepalis seeking to go abroad for studies has been increasing steadily. While 28,126 students obtained NoCs in fiscal year 2013/14, the number of students taking NoC increased to 30,696 in the next fiscal year.

According to the 2018 Open Doors Report on International Educational Exchange data released by IIE and the US Department of State Bureau of Educational and Cultural Affairs, Nepal now ranks 10th among the top 25 for undergraduate students in the US.

The number of Nepali students studying in the United States has increased by 14.3 percent over the prior year, according... Read More...

Nepal records highest single-day spike in last one and half month with 3,421 new COVID-19 cases
7 hours ago

1.6 million doses of COVID vaccine to be administered to people above 55 years
12 hours ago

1.6 million doses of COVID vaccine to be administered to people above 55 years
12 hours ago
Supreme Court denies issuing interim order as demanded by the Thakur-led faction to halt EC’s recognition process
13 hours ago

Transport entrepreneurs demand refinancing and rescheduling of loans
14 hours ago