Australia claims it's a 'leader' in digital government 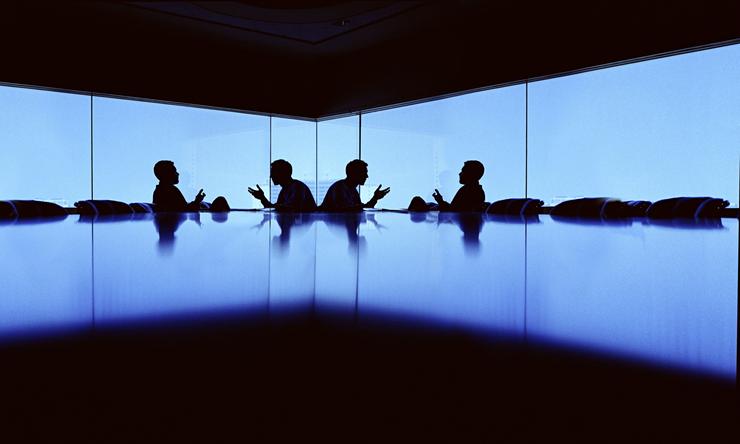 July 23: The Australian government has on Monday called itself a leader in digital government, citing the United Nations 2018 E-Government Survey that it said praised Australia's "ongoing efforts to improve the lives of its citizens through the delivery of simpler and more convenient services".

"The world is undergoing a digital revolution and the Coalition government is determined that Australia remain at the forefront of the curve to ensure we maximise the enormous benefits on offer for both our citizens and our economy," Tehan said in a statement.

"Technology enables us to make life easier for busy people by bringing the services they need to their doorstep, rather than requiring them to stand in queues or wait on the phone to do business with government."

The decision to establish the Digital Transformation Agency (DTA) is one of the reasons Australia is in second spot, the UN's report [PDF] says, also praising the national broadband network and the upcoming Consumer Data Right.

The DTA in early 2017 was charged with looking into the structure of existing Australian government technology projects over AU$10 million, and currently, there are 80 "non-secret" IT-related projects that fit the bill.

14 of them, however, aren't going to plan, as getting on the agency's "engage" list means the project, already exceeding AU$10 million in government expenditure, is either highly complex, has a wide community reach, or the DTA has highlighted a declining confidence in delivery.

The federal government hasn't had the best track record with IT projects it has delivered, despite its second place on the UN's list.

The Department of Human Services (DHS) found itself in the spotlight at the end of 2016, after it kicked off its Centrelink data-matching program of work that saw the automatic issuing of debt notices to those in receipt of welfare payments.

The program had automatically compared the income people declared to the Australian Taxation Office (ATO) against income declared to Centrelink, and the debt notice -- along with a 10 percent recovery fee -- was subsequently issued when a disparity in government data was detected.

One large error in the system dubbed "robo-debt" was that it was incorrectly calculating a recipient's income, basing fortnightly pay on their annual salary rather than taking a cumulative 26-week snapshot of what an individual was paid.

The response from the Australian public was less than pleasant. Halting the system had been requested at length by the federal opposition, and a Senate Community Affairs References Committee reported to the government in June 2017 that it had repeatedly heard from individuals that the OCI system had caused them feelings of anxiety, fear, and humiliation, and dealing with the system had been an incredibly stressful period of their lives.

But all of that aside, DHS acting deputy secretary of Integrity and Information Jason McNamara told the Finance and Public Administration References Committee in March the data-matching program went well because it produced savings.

The Australian Bureau of Statistics (ABS) was unprepared to fend-off the smallest definition of a DDoS attack, resulting in shutting down the 2016 Census; similarly where physical IT is concerned, after suffering string of outages from "one-of-a-kind" SAN outages tomainframe reboots, the ATO is consistently pulling its website offline for maintenance.

The Australian Electoral Commission also recontracted Fuji Xerox to deliver a "similar" ballot scanning system for the next federal election to the one the Australian National Audit Office recently called out for lacking on the security front.

And most recently, the opt-out window for the My Health Record online medical file has gone less than smoothly, with the federal government going into damage control over the past week to assure Australians their medical information is safe, despite automatically creating a file on individuals that cannot be destroyed without their consent.

There's also been newly shaped entities such as the Department of Home Affairs that has a range of IT problems as a result of a "mish-mash" merger and a lack of understanding ofthe "cyber" in cybersecurity; departments killing IT projects after spending cash; and those holding critical citizen information happy to fend off cyber attacks by themselves.

KATHMANDU, May 6: The main opposition CPN-UML secretary Pradeep Gyawali has said that the government should pull back the impeachment... Read More...