At least 19 dead in India as boat capsizes in Ganges 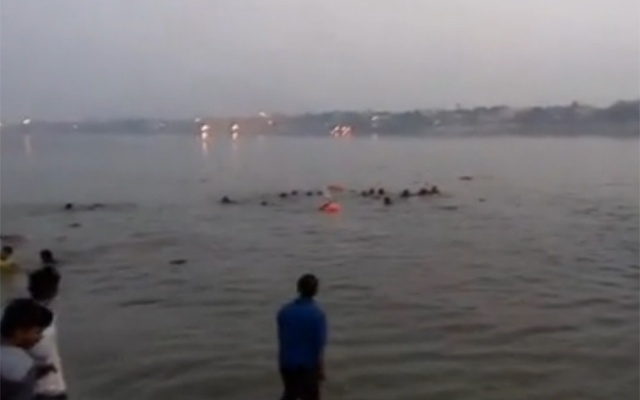 NEW DELHI, Jan 15: At least 19 people have drowned after a boat capsized in the Ganges river in Bihar on Saturday, a government official said.

The incident took place in the evening, when people were using the vessel to go to watch kite-flying celebrations to mark a harvest festival.

The boat was carrying 50 people, more than its capacity of 30, and it capsized not far from the shore in Patna, state Disaster Management Minister Chandrashekhar told Reuters.

Nineteen bodies had been found, he said, while 10 to 12 people managed to swim to safety. Eight people were rescued and admitted to hospital.

"We believe a minimum of four to five (more) bodies may be in the river," said Chandrashekhar, who goes by one name only.

He added that rescue operations were under way.