Amid a special function held at the Bhadrakali-based Nepal Army headquarters in the capital, chief of Nepal Army, Purna Chandra Thapa, unveiled the center.

On the occasion, Army Chief Thapa also paid tribute to late Shah. Prithvi Jayanti or the birth anniversary of Shah is observed every year on Poush 27 as per the Nepali calendar in honor of late Shah. He is credited for the country's unification. 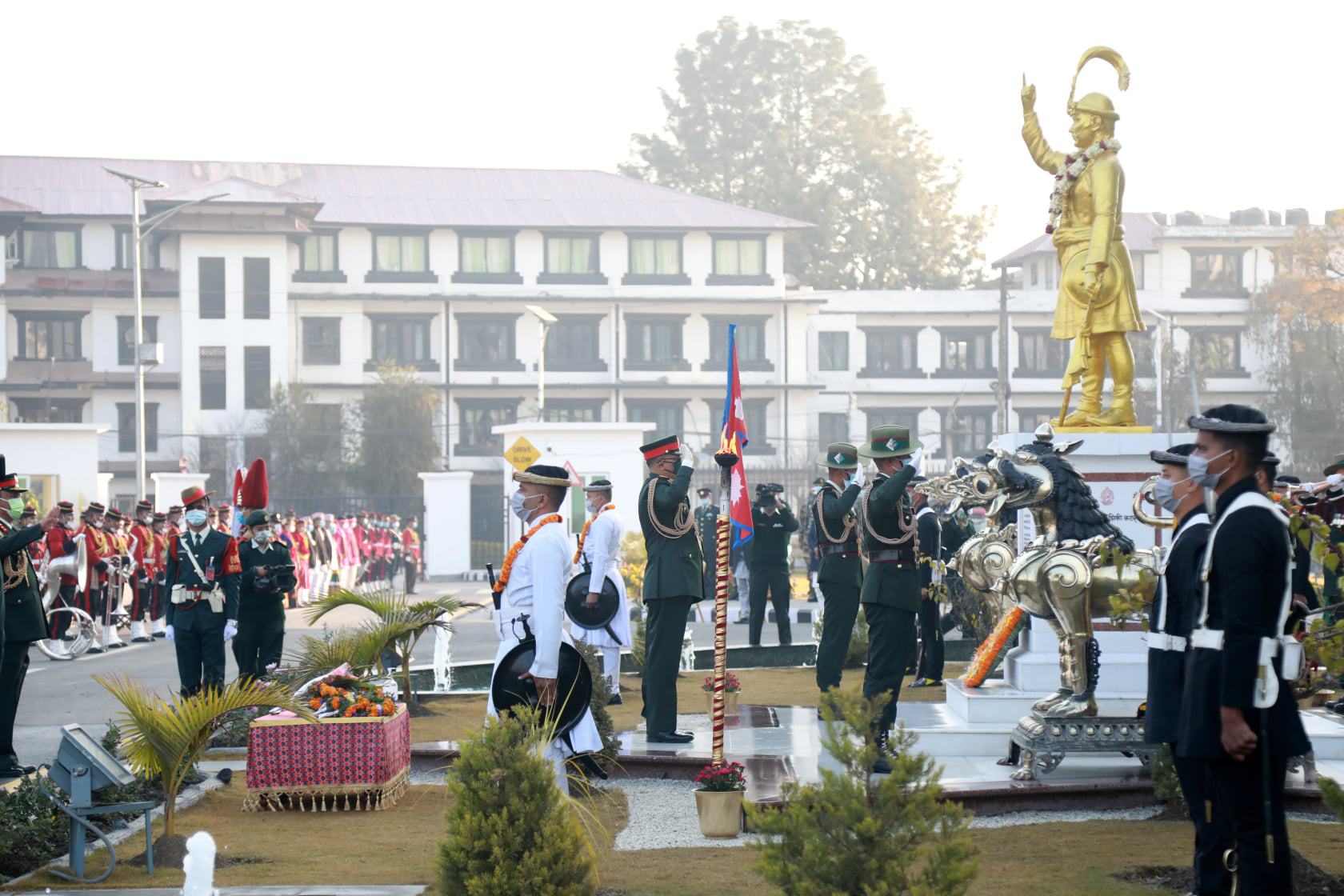 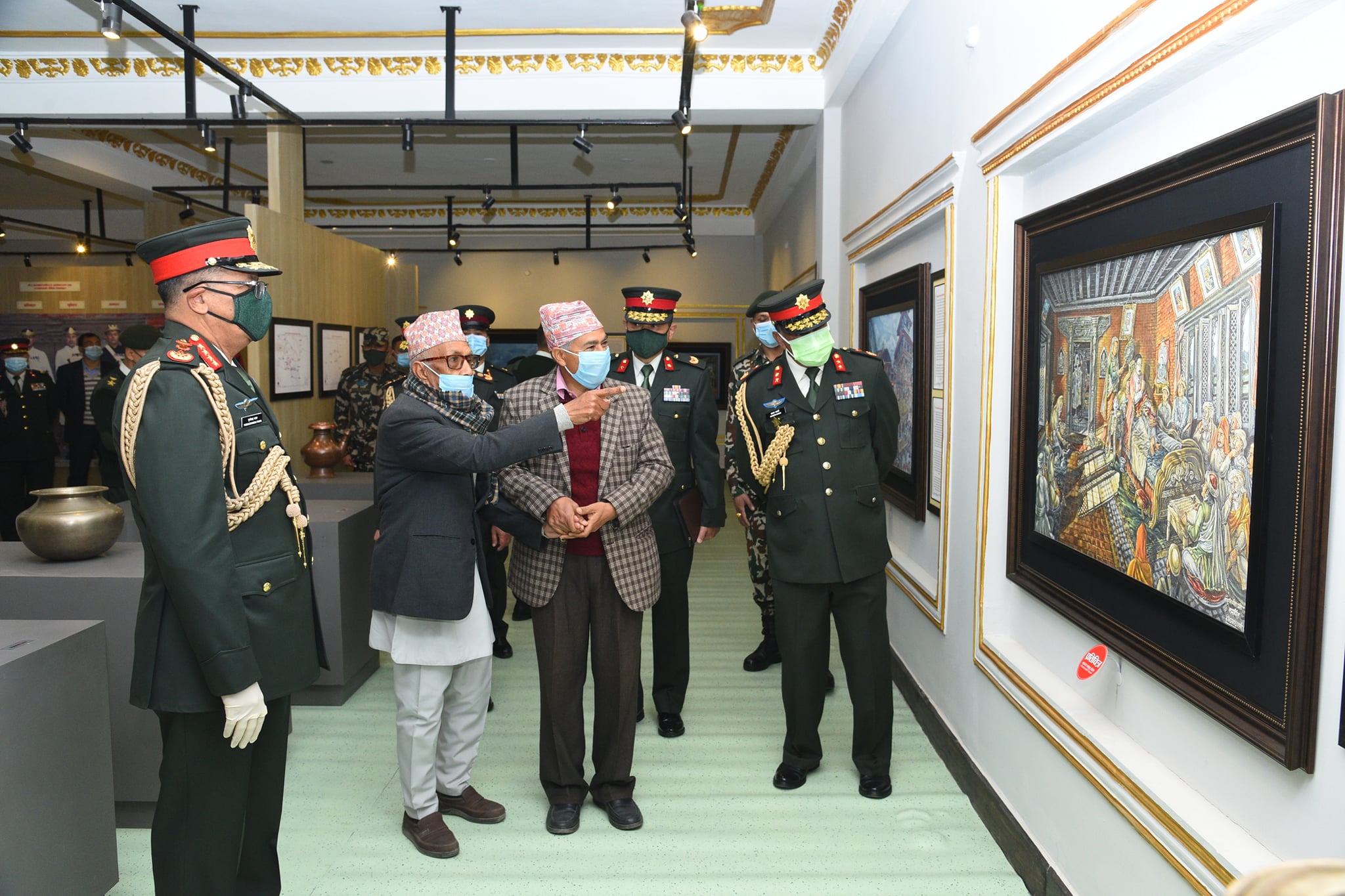