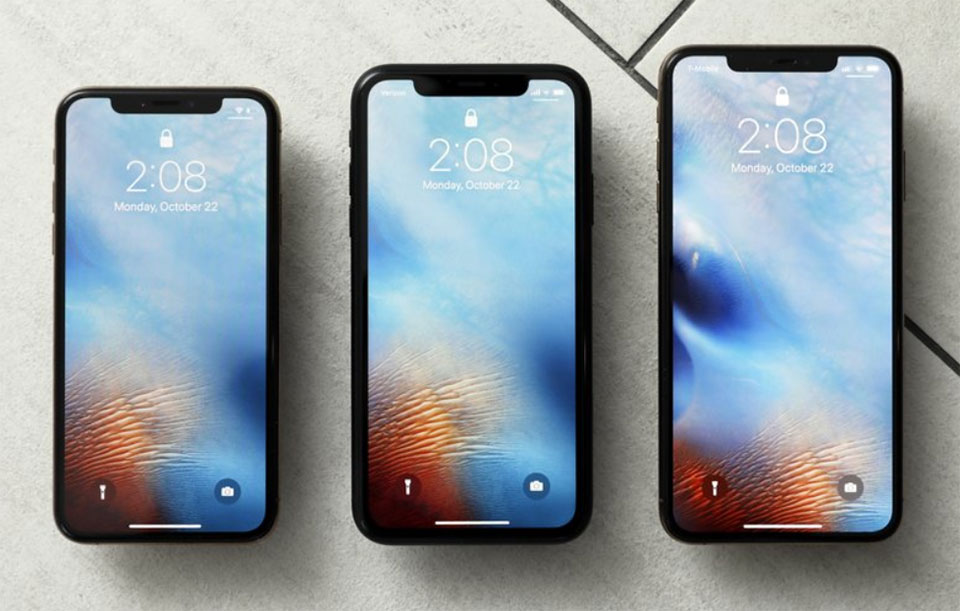 Jan 29: Apple Inc said on Monday it will issue a software patch later this week for a bug that lets iPhone users hear audio from users who have not yet accepted a video call.

In certain situations, the bug also broadcast both video and audio from the recipient's phone, the technology news website the Verge noted.

“We’re aware of this issue and have identified a fix that will be released in a software update later this week,” an Apple spokesperson said.

Apple's group FaceTime was temporarily made unavailable due to an ongoing issue, according to Apple's system status webpage. apple.co/2Sars1k

The Cupertino, California-based company was not immediately available to comment on the update on its system status page.

Apple announced the feature last summer, but then removed it from early test versions of its iOS 12 operating system. The company launched the feature in October.