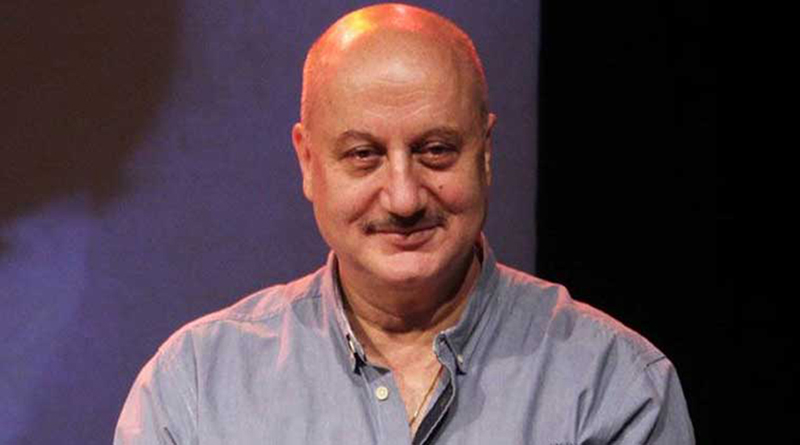 MUMBAI, Oct 11: Bollywood actor Anupam Kher has been appointed as the chairman of Film and Television Institute of India in Pune on Wednesday.

Anupam Khan, who has been a former chairman of the Central Board of Film Certification and the National School of Drama, replaces Gajendra Chauhan whose tenure ended on March 3 this year. Gajendra was appointed to the post in June 2015. However, following vociferous protests against him by the students, he could assume office only in January 2016.

62-year-old actor Anupam Kher, a recipient of the Padma Shri in 2004 and Padma Bhushan in 2016, is best known for his roles in Saaransh, Daddy, Ram Lakhan, Lamhe, Khel, Dilwale Dulhania Le Jayenge, Maine Gandhi Ko Nahin Mara and A Wednesday among others. He has also acted in international films like Bend It Like Beckham, Bride and Prejudice, Silver Linings Playbook and The Big Sick. In 2002, he went behind the camera for Om Jai Jagadish.

KATHMANDU, March 18: Ghanashyam Bhattarai has been elected as the chairman of the KUKL Board of Directors. ... Read More...