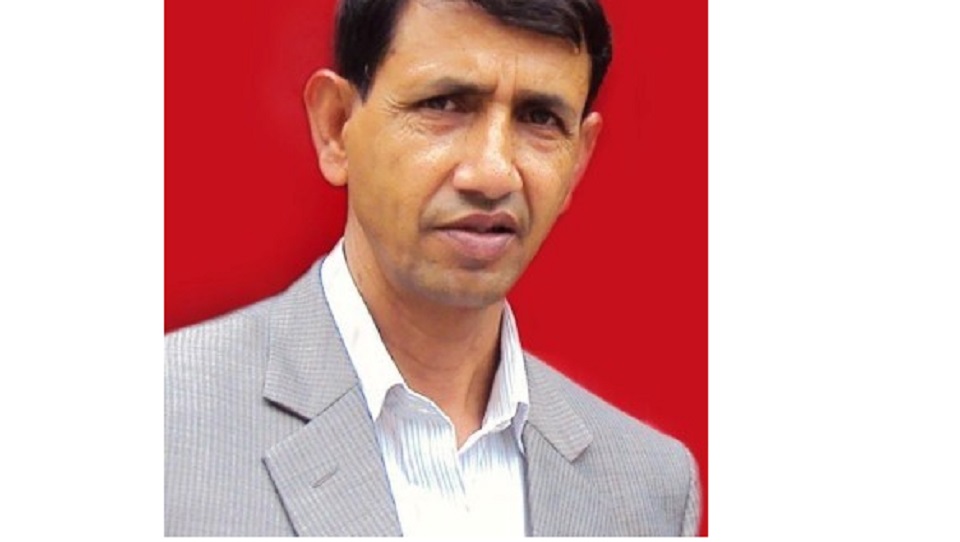 Birahi was apprehended by police from Nuwakot district on Tuesday, immediately after the District Court ordered his release on general date. He was serving a jail term in Nuwakot on charge of torching an excavator in the district.

A bench of Judge Umesh Luintel ordered his release on a general date on Tuesday saying that there was no sufficient proof against him. However, police arrested him from court premises and sent him to Kavrepalchowk, where he has been accused of being involved in organized crimes and arson attack, among others.

Chief of the District Police Office, Nuwakot, Tul Bahadur Karki said that Birahi was taken to Kavrepalanchowk on Tuesday night.

He is the senior-most leader of the underground outfit to be arrested so far after the government banned it in March 2019 after the party was found to have been involved in violent activities in various parts of the country.

Sharma is also the chief of the party's Publicity Department. Earlier in May, Sharma was arrested from Chitwan.

India, 'pharmacy of the world', starts COVID vaccine shipments to neighbours
21 hours ago
Two edible oil producers slapped cash fine of Rs 300,000 each for charging exorbitantly high prices for their products
8 hours ago