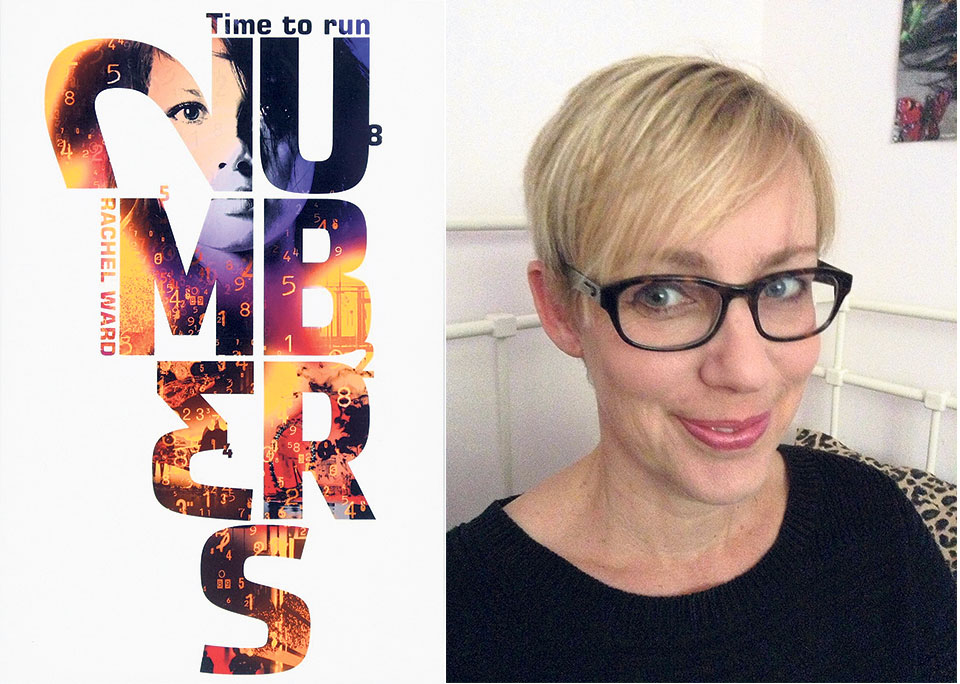 Numbers, a science fiction novel by Rachel Ward, was a whole lot better than I expected it to be. I was captivated by the first chapter, which gave me a slight hint that the novel deals with a teenager’s inability to fit into the society. The plot turned out to be quite thrilling and fast paced. The character development was also good and the element of romance that Ward had chosen to add kept the story interesting.

The plot, albeit predictable, manages to keep you hooked because there are twists and turns that you don’t foresee. The ending befits the story and gives you a complete picture of the narrative, which is why even though Numbers has a sequel, you can read it as a standalone book.

The plot revolves around the protagonist, Jem, who has a supernatural ability to predict the date of death of people when she looks in their eyes. And that is perhaps why she doesn’t want to form close bonds or make friends. There is class struggle, teenage experiences, dysfunctional family and relationships in Numbers, all of which make the story highly relatable and gripping as well.

The language too is fairly simply making it easy for you to connect with the characters. Jem and Spider might be teenagers but they are wise in ways you wouldn’t expect high school students to be. Jem has an addict mother who never helps her with her struggles. Likewise, Spider comes from Afro-American background and earns his living through illegal means.

The two become close because they understand each other’s pain and struggles. Their love is a love that we know all too well—happiness with a fair bit of fights and sadness. Jem knows when Spider is going to die but she doesn’t leave him, showing us the self-destructive nature of love.

Jem’s mother is a character that you struggle to understand but as the story progresses you realize her irresponsibleness comes from a dark place. She must have gone through a lot of pain to be as cold-hearted as she is shown to be. This doesn’t validate the fact Jem is the way she is—dysfunctional and unable to fit in—because of her mother’s ignorance. As a reader, you are sympathetic towards and angry with Jem’s mother at the same time.

The book also deals with religion and social conventions and sheds light on the many issues that we often brush under the carpet. It questions and analyzes what we believe to be true, making us contemplate on what we consider to be myths and what we think is science.

The only aspect of the book that I had some problems with was when teen pregnancy seemed to be normalized. An issue as serious as that should have been tackled a little more sensitively, or so I believe. Also, the actions of certain characters felt too predictable and I felt no sympathy when someone died because I already knew he/she would. I felt it reflected Ward’s inability to evoke emotions through her writing.

For me, the best part about the book was that the beginning makes complete sense by the time you reach the end. Everything is justified and all ends are neatly tied. I like books that give me a sense of closure and Numbers does that. I would recommend this book to anyone who wants to get lost in a different world for a few hours.

JD Salinger thought of including his generation’s idea of a trigger alert as he worked on ‘The Catcher in the... Read More...