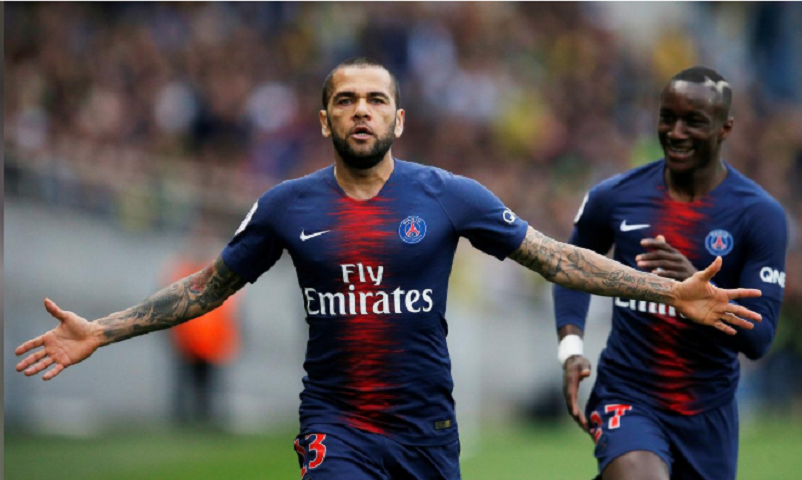 Brazil captain Alves, 36, signed a deal until Dec. 2022 after leaving PSG at the end of his contract in June.

Alves is the only player to win 40 trophies across club and international football and Sao Paulo referred to the signing as the “the most victorious player in the history of football”.

The former Barcelona and Juventus right-back will play Brazilian club football for the first time since 2002, with Bahia.

“He is also a socially engaged citizen and passionate about our country. Sao Paulo, therefore, wins on every possible front.

“One day I told Daniel that he would come to play at Sao Paulo. Today, I have the immense joy and pride to have kept that promise.”

Alves, who has been capped 115 times for Brazil, recently led his country to the Copa America title on home soil and was voted the player of the tournament.

Palace add experience at the back with Cahill capture

Govt forms panel to probe death of rhino
14 hours ago