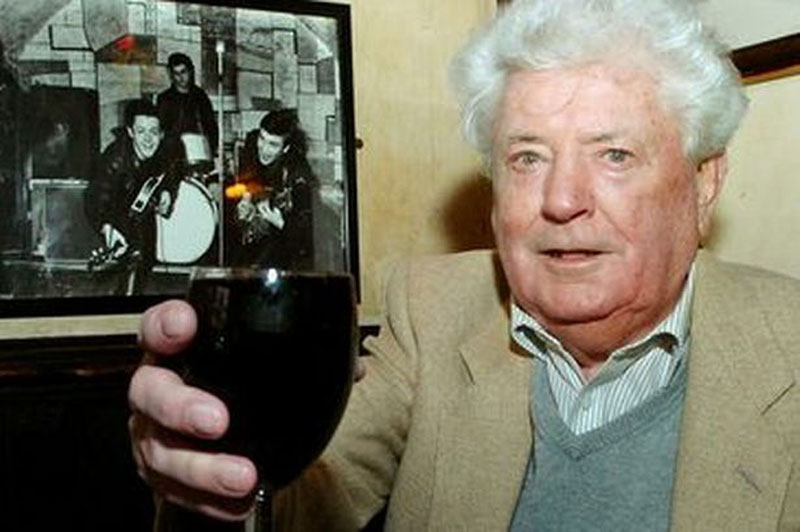 Allan Williams, the first manager of The Beatles who drove the band on their formative trip to Hamburg in 1960, has died at the age of 86, his old club announced.

The Jacaranda Club in Liverpool, north-west England, posted the news late Friday on its Facebook page, saying his death earlier that day was “one of the saddest days in our history”.

“The Jacaranda’s original owner and the man who discovered The Beatles, Allan Williams, has sadly passed away at the age of 86,” it said.

The band were frequent visitors to the Jacaranda and John Lennon and Stuart Sutcliffe were tasked by Williams to paint a mural in the club, according to The Beatles Story exhibition.

They went on to play there several times and Williams organised their first residency in Hamburg in Germany.

“No Allan Williams, no Hamburg. No Hamburg, no Beatles,” said Beatles historian Mark Lewisohn in a tribute message on Twitter.

Williams parted ways with the band in 1961 and they went on to sign with Brian Epstein.