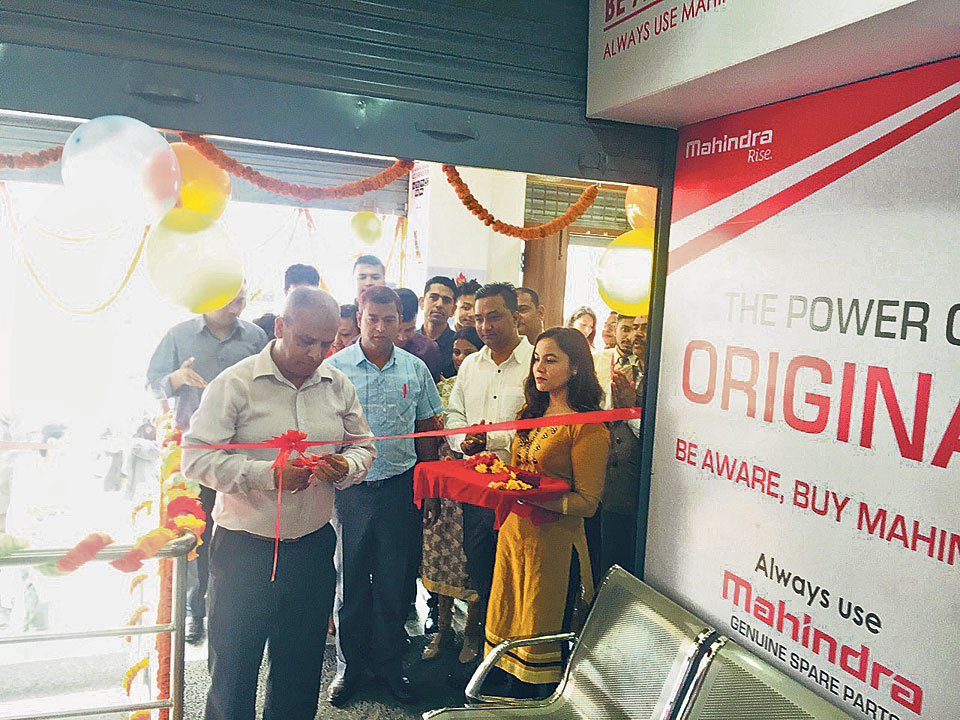 Senior advocate Kharel had previously worked as law minister in the KP Sharma Oli-led government. Kharel is said to be the first former law minister to take the charge of Office of the Attorney General.

Informed party insiders said that Kharel was lobbying for becoming a National Assembly member under nomination quota. Kharel was given the post of attorney general after his party along with its left alliance partner CPN (Maoist Center) picked other three candidates as National Assembly members. UML Chairman KP Sharma Oli recommended Yuba Raj Khatiwada as upper house member thinking him to be the appropriate candidate to overlook the finance ministry while President Bhandari favored to pick Bimala Paudyal and Maoist took a stance in naming Ram Narayan Bidari for the three vacant seats in the 59-member upper house.

Kharel is considered as the most privileged leader in the UML party despite his lesser involvement in active party politics. He was a member of the Interim Constitution Drafting Committee after Peoples' Movement of 2006 and was subsequently named lawmaker under proportional representation category in 2008.

The party appointed him lawmaker in 2013 CA as well citing his command of legal affairs although the party had decided not to reappoint any lawmakers under PR category from the previous parliament. Later, he managed to get law ministry portfolio when Oli was elected prime minister. Before becoming a lawmaker under PR category, Kharel had worked as legal advisor to several government offices when UML was in power.
AG works as a chief legal advisor to the government.

Kharel has served as the Minister for Law during the first premiership of PM Oli.

In a tit-for-tat move, NCP's Dahal-Nepal faction asks Nembang to resign from post of deputy parliamentary party leader
16 hours ago

NC should join govt: Shashanka Koirala
19 hours ago
South Korea economy shrank in 2020 for 1st time in 22 years
9 minutes ago

'When will it end?': How a changing virus is reshaping scientists’ views on COVID-19
11 minutes ago