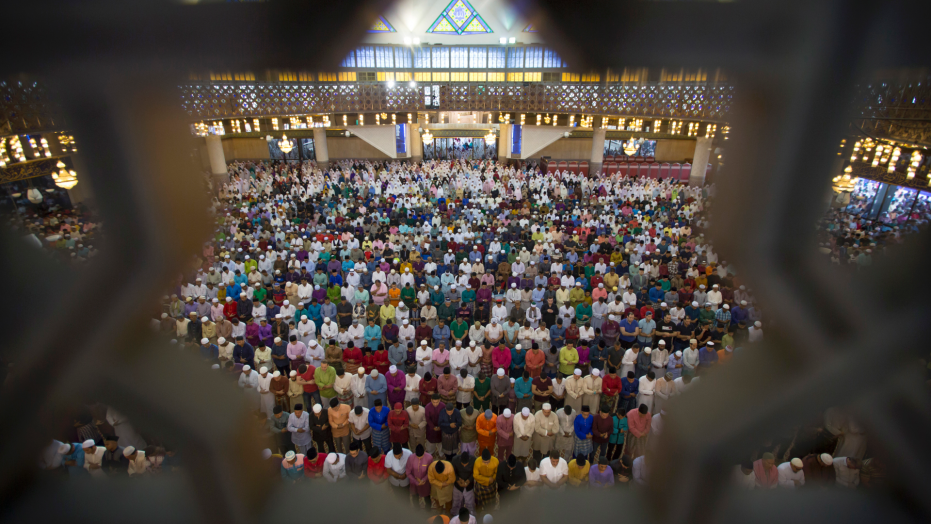 AFGHANISTAN, June 15: Afghan President Mohammad Ashraf Ghani on Friday touted a three-day cease-fire with the Taliban in an address to the nation heralding the Islamic holiday of Eid al-Fitr.

The holiday marks the end of the Ramadan holy month, when devout Muslims fast from sunrise to sunset.

The cease-fire took effect at midnight Thursday and lasts through the three-day holiday.

Ghani is using the opportunity to appeal for a lengthier cease-fire and call for the Taliban come to the negotiating table instead of returning to the battlefield.

The Taliban agreed to the cease-fire but leader Haibaitullah Akhunzada reiterated his demand for talks with the U.S. before sitting down with the Afghan government.

Across Asia, the faithful are celebrating the end of the holy month in Indonesia, Pakistan, Malaysia and the Philippines.

He praised citizens for showing up at massive rallies last Friday in support of the Palestinians on al-Quds, or Jerusalem Day. That day was initiated by Iran in 1979 to express support for the Palestinians and oppose Israel.

President Hassan Rouhani, in an Eid al-Fitr message, added: "I believe the land of Palestine will be returned to owners of the land with the help by god."

CHICAGO, Jan 11: With a final shout of his campaign mantra "Yes We Can," President Barack Obama on Tuesday urged Americans... Read More...