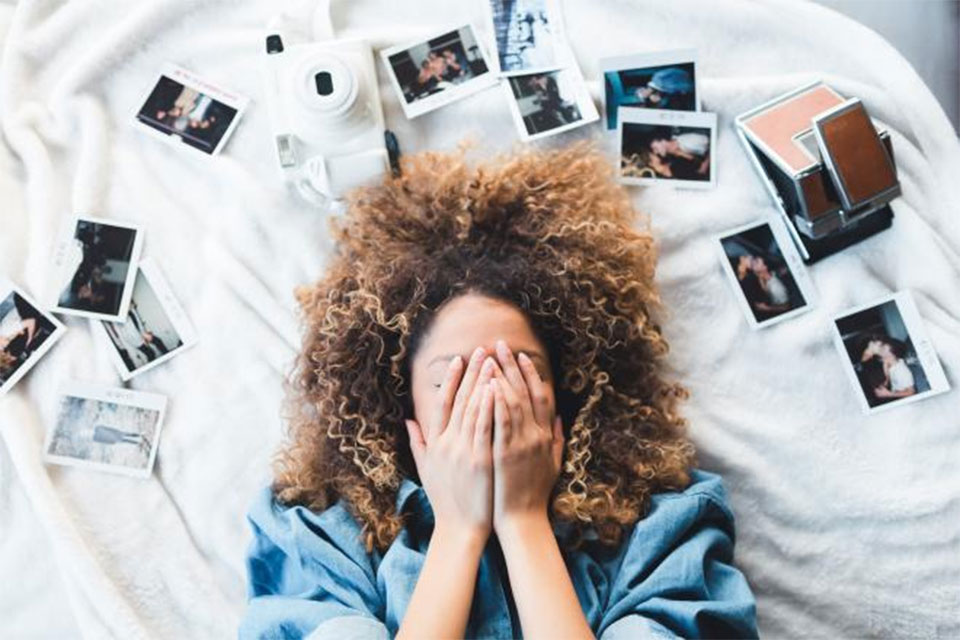 The study titled "Stigma predicts health-related quality of life impairment, psychological distress, and somatic symptoms in acne sufferers" was published in the journal PLOS ONE on Sept. 28.

Acne, which affects up to 50 million Americans every year, is said to be the most common skin condition in the United States. Though it is often associated with teenagers, it can occur at any age. Nearly 300 people who suffered from varying levels of acne were surveyed by the research team.

Their negative perception of how society viewed their appearance had a strong correlation — those who perceived more stigma were more likely to report higher levels of psychological distress, anxiety, depression. Some even reported somatic conditions like respiratory illness and other physical symptoms such as headaches, poor sleep, and gastrointestinal problems.

"We know from previous research that many acne sufferers experience negative feelings about their condition, but we have never before been able to draw such a direct link between quality of life and perception of social stigma around acne," said Dr. Aisling O'Donnell from the UL Department of Psychology and Centre for Social Issues Research.

The more severe a person's acne was, the more likely they were to experience psychological distress. Female respondents reported reduced quality of life and other related symptoms more so than the male respondents.

"The findings of this study echo previous research showing that individuals with visible physical distinctions, which are viewed negatively by society, can experience impaired psychological and physical well-being as a result," Dr. O'Donnell added.

Another factor to consider is the increased presence of social media, which often triggers self-scrutiny among younger, vulnerable individuals. In the past, experts have noted that the act of sharing selfies could make people more self-conscious as it essentially puts their face under a spotlight to be compared with others.

It is not surprising that acne breakouts and scarring could intensify these negative effects. Studies have also suggested that people with acne scars are likely to be perceived in an unfavorable way. But the authors explain that the same social media mentioned above may, in fact, hold the solution to fight acne stigma.

"Like many physical attributes that are stigmatized, acne is not well represented in popular culture, advertising or social media," said Jamie Davern, a Ph.D. student who conducted the study with O'Donnell.

"This can lead people with acne to feel that they are 'not normal' and therefore negatively viewed by others. Online campaigns like #freethepimple and the recent 'acne-positive' movement emerging on social media is an encouraging development for people of all ages that are affected by acne," he explained.

4 Beauty benefits of applying milk on your skin

The calcium and protein in milk are known to be very beneficial in diets. ... Read More...

Dark circle is a problematic for everyone and many people ties to get rid of it. Well! here we have... Read More...

From oily to dry: Beauty diet for healthy skin

Healthy skin is the reflection of a healthy lifestyle. And going natural can help you get that glow from inside... Read More...