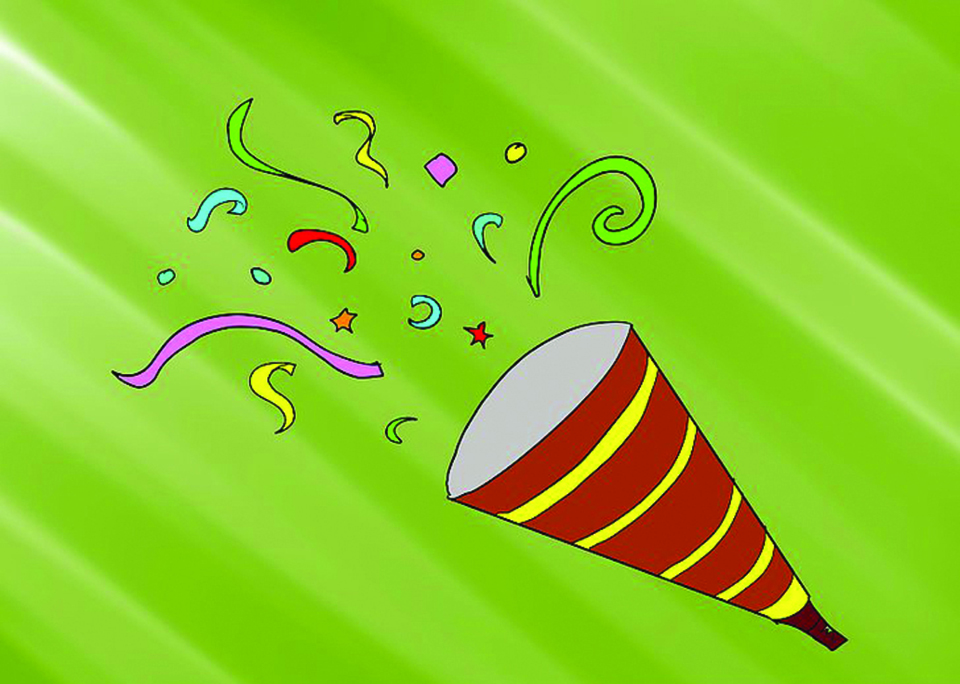 One of the reasons who took to the streets in 1990 was for holding the people who rule upon us accountable. This movement successfully transferred the sovereignty to the people. We had expected something new and solid substitution which could literally change the lives of the people. The populist jargons such as welfare state, rights of freedom, rights to equality, rights to justice etc were put forth in the manifesto of the parties, but they were never implemented.

A lot of water has flown under the bridge since then. We saw the so-called Maoists revolution, which claimed over 15,000 lives of people and displaced several others in the name of emancipation of the poor. Then we saw and even participated in 2006 Movement to dethrone King Gyanendra. We are now in Federal Democratic Republic, but nothing much has changed. Impunity reigns.

In 2008, the Council of Ministers took a decision to withdraw 349 criminal cases against numerous political cadres, including two incumbent members of Cabinet. The National Human Rights Commission (NHRC) has requested to justify its rationale for all of those proposed withdrawals. To add insult to the injury, then Pushpa Kamal Dahal’s government decided to withdraw the criminal cases filed against the culprit of Tikapur incident. These evidences are just the tip of the iceberg. Criminalization of politics has crippled the democratic culture and spread its tentacles far and wide. People with a criminal background are becoming cut stones of politics. Prime Minister K P Sharma Oli recently asked his cadres to attack the political opponents like swarm of hornets. We can imagine where this government stands.

In 2017 Corruption Perception Index (CPI), Nepal scored 31 points far below than the global average score of 43.  The incidents of murder, rape and violence have substantially increased over the years. Nepal Police says 1480 rape cases were registered and 628 murder cases were reported in the fiscal year 2017/18. The perpetrators of Nirmala Panta are still at large as political leaders and security personnel continue to neglect calls for accountability.

Roads in most part of the capital city are in total chaos. Likewise, Environmental Performance Index (EPI) highlighted air pollution as a leading threat to public health in Kathmandu. It has also outlined that the air quality in Kathmandu is the worst in the world.

Accountability entails answerability and enforcement. It is the obligation of the government and its agencies to provide information related to their actions and decisions to the people. Unfortunately, we are missing these qualities in governance because we have got corrupt people’s grip on every nook and corner of public institutions and they are often protected by politicians.

In the Netherlands, Minister for Foreign Affairs Halbe Zijlstra resigned because he lied about a meeting with Russian President that he had never attended. He went to the parliament and admitted his lie. He resigned for he had failed to deliver on his responsibilities and failed to become an accountable minister.

In Myanmar, State Minister for Development Affairs, Electricity and Industry Salai Issak Khin resigned out of his own volition for failing to complete some projects during the designated period in 2018.

In the UK, Lord Carrington had resigned as a Foreign Secretary taking responsibility for falling to anticipate the Argentine invasion of the Falkland Islands in 1982.

In the UK Sir Thomas Dugdale resigned from his position as a Minister for Agriculture in 1954 over the ‘Crichel Down’ affair, a scandal concerning the government’s failure to return the land to its rightful owners.

These are few examples of how leaders take responsibility for failures. Can we expect something similar from our leaders?

Much has been said and written in the last few years about the lack of accountability of political leaders. Now is the time for ministers of two-thirds majority government to take accountability issue really seriously. Given the will, this government can deliver everything that is good for public interest. They only have to break the vicious nexus of vested interests.

The author is an MBA graduate from Liverpool John Moores University, UK