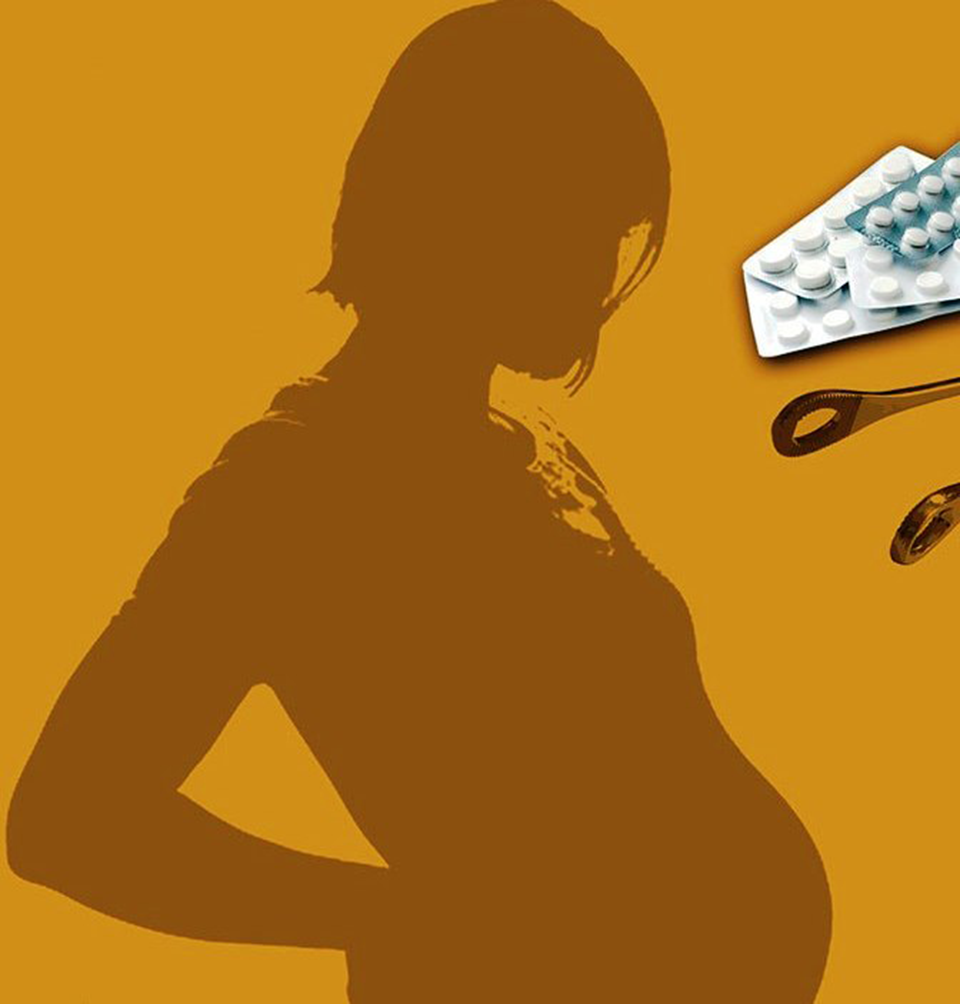 PALPA, Dec 24: The number of women receiving abortion services has increased by 25 percent in the past one year in the district, according to the record maintained by District Health Office, Palpa.

According to the statistics, 41 percent have taken safe abortion services while 59 percent of them had undergone unsafe services.

The statistics provided by Ipas Nepal shows that around 332,000 women do take abortion services annually, of which only 58 percent of them took safe services. The seven percent of the total maternity death is attributed to unsafe abortion.

The Nepal government had legalized abortion in 2002.